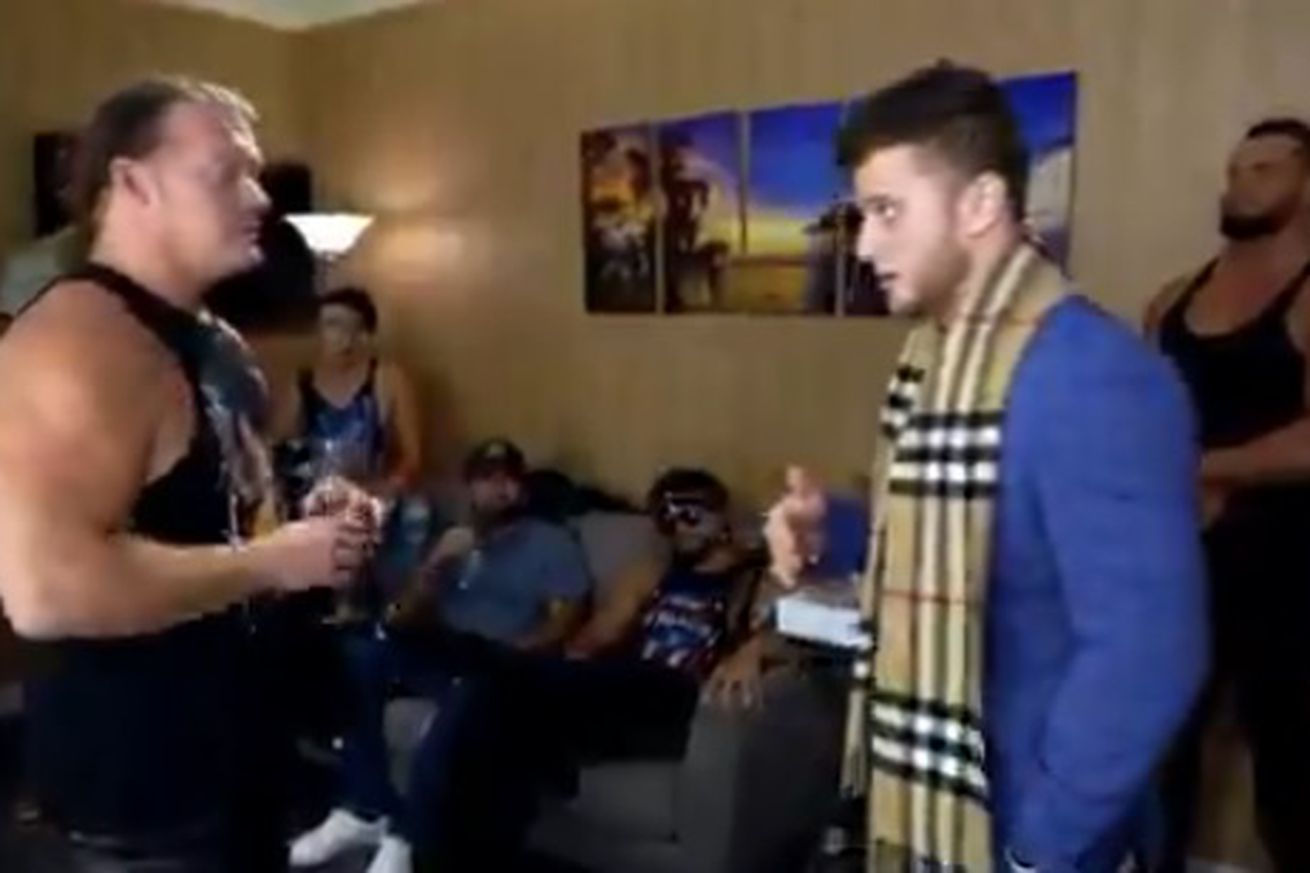 MJF and Chris Jericho have been crossing paths quite often lately, first calling each other a loser, and then clearing up that miscommunication a couple weeks later.

They met up again on this week’s (Sept. 30) episode of Dynamite. MJF gave some classy jackets to all of the members of the Inner Circle, except for Sammy Guevara, in order to celebrate Jericho’s win earlier in the night. Jericho and MJF then called back to a segment from one year ago where they went back and forth on MJF’s status in relation to the Inner Circle.

After MJF left the celebration, Guevara referred to him as a loser, but Chris Jericho was deep in thought, and no longer on board with that assessment.

Do you think MJF is going to eventually join the Inner Circle? If so, will it involve one of the current members being booted out of the group?