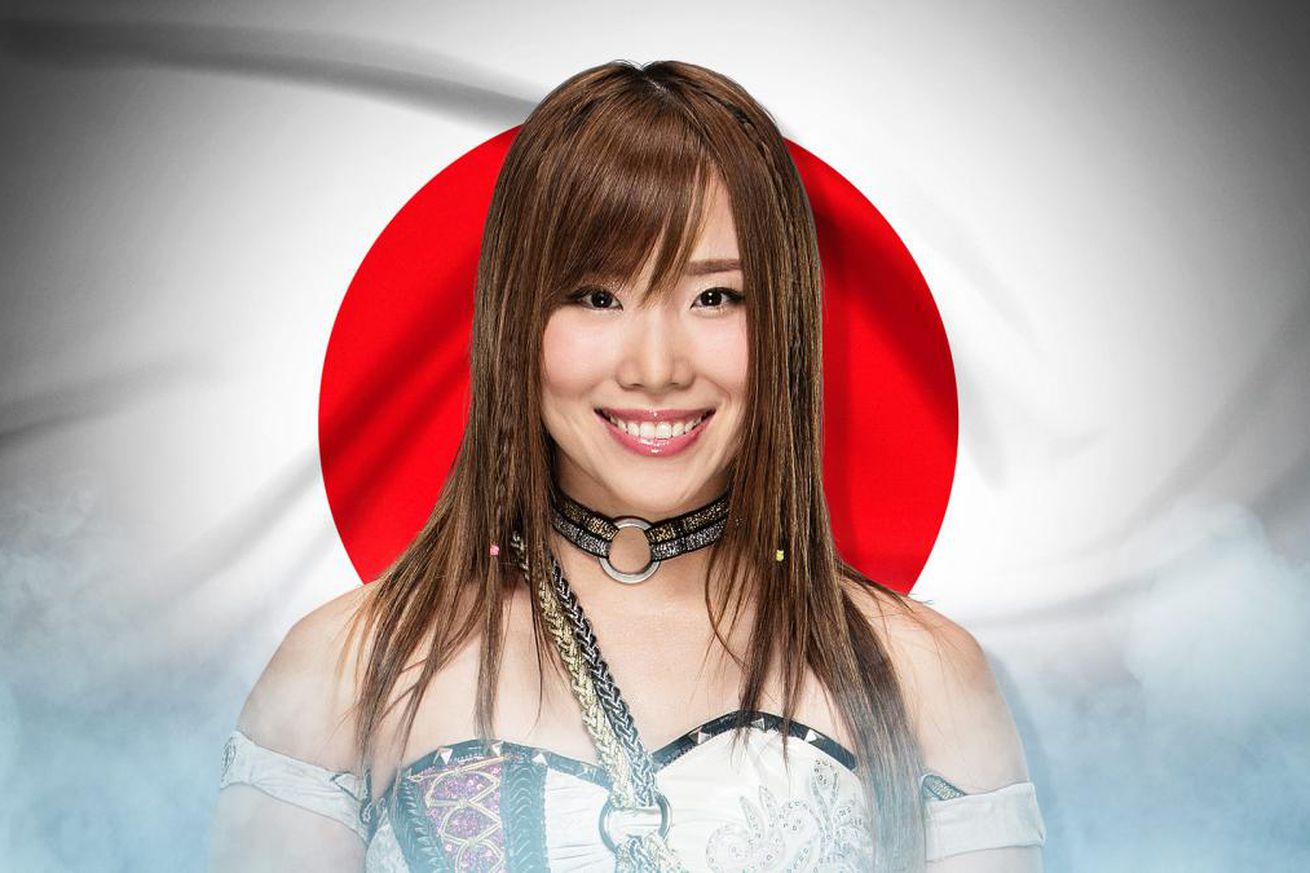 Former NXT Women’s and WWE Women’s Tag champion Kairi Sane wrapped up her run on Raw back in July.

All signs, from dirt sheets to the way WWE documented Sane’s exit, pointed to it being an amicable and planned-in-advance decision. There were reports that the Pirate Princess would serve as a company ambassador in Japan. Those reports look to be true, based on tweets Kairi sent today (Oct. 2):

Greeting from Japan!!
WWE Superstar Kairi Sane here.
I have moved back to Japan and will still train and support WWE from here. https://t.co/hpUd6I21Vh

There’s still lots of uncertainty about what it means to “train and support” WWE, especially when the pandemic makes the likelihood of the company running shows there unlikely until a COVID-19 vaccine is available.

It won’t minimize speculation of Triple H opening a Performance Center in the country, or starting NXT Japan. It probably minimizes the chance Sane will return to Stardom in any capacity, as any deal she has with WWE would almost certainly preclude her from working for the Bushiroad-owned promotion.

The tweet does seem to indicate Kairi is back from her long-delayed honeymoon and ready to work. We’ll just have to wait and see what that work entails.

Miro doesn’t care if you hate his gimmick in AEW