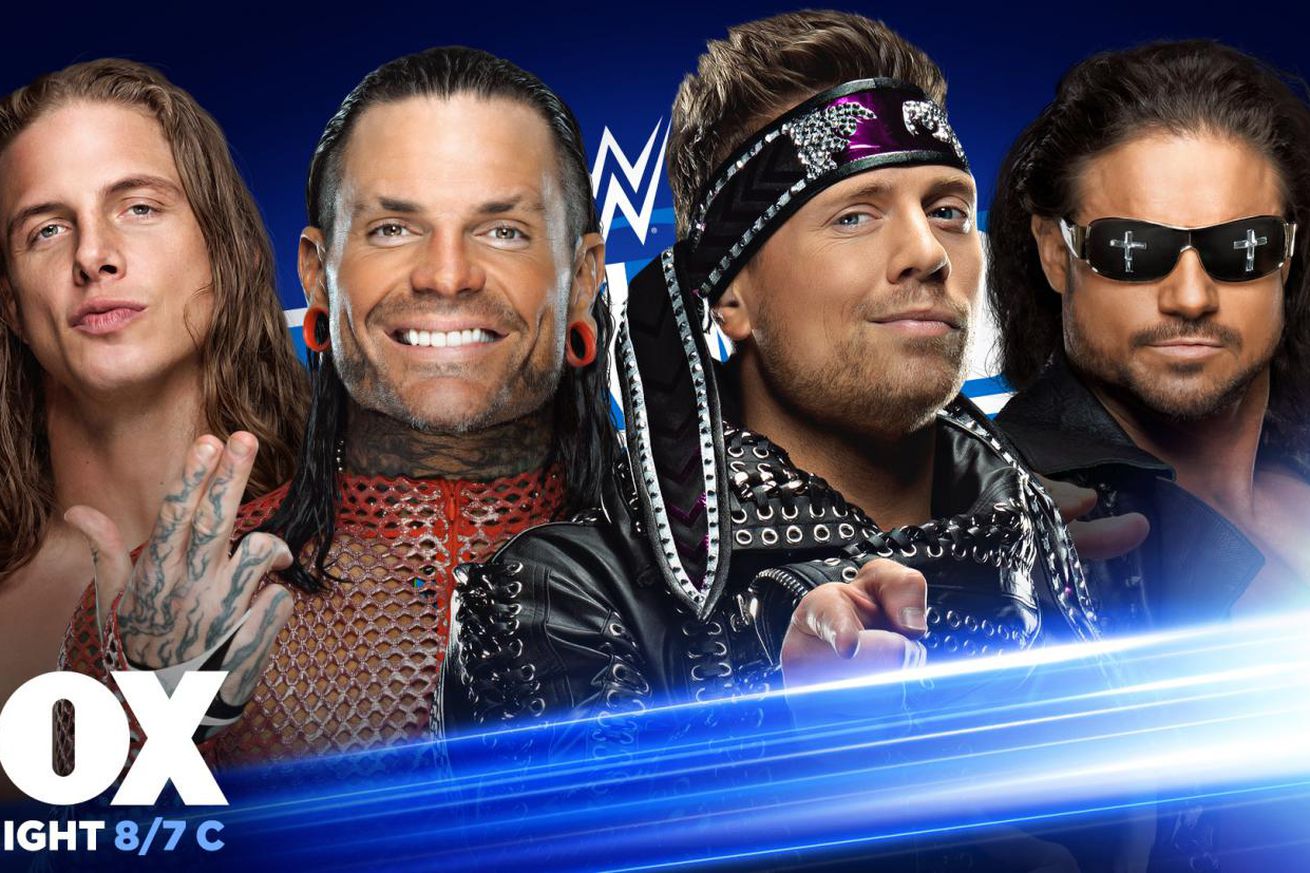 WWE brought word of a new match being added to this week’s episode of Friday Night SmackDown a short time ago:

That’s interesting, too, because, well, there really wasn’t any sort of exchange between them. Riddle mentioned wanting to team with Hardy before the Draft could split them apart, and Hardy went along with the idea. The Miz and Morrison could also be split, and there have been rumors of as much happening so this could very well be their last hoorah as a duo.

At least for now.

Follow along with all the action on this week’s episode right here.