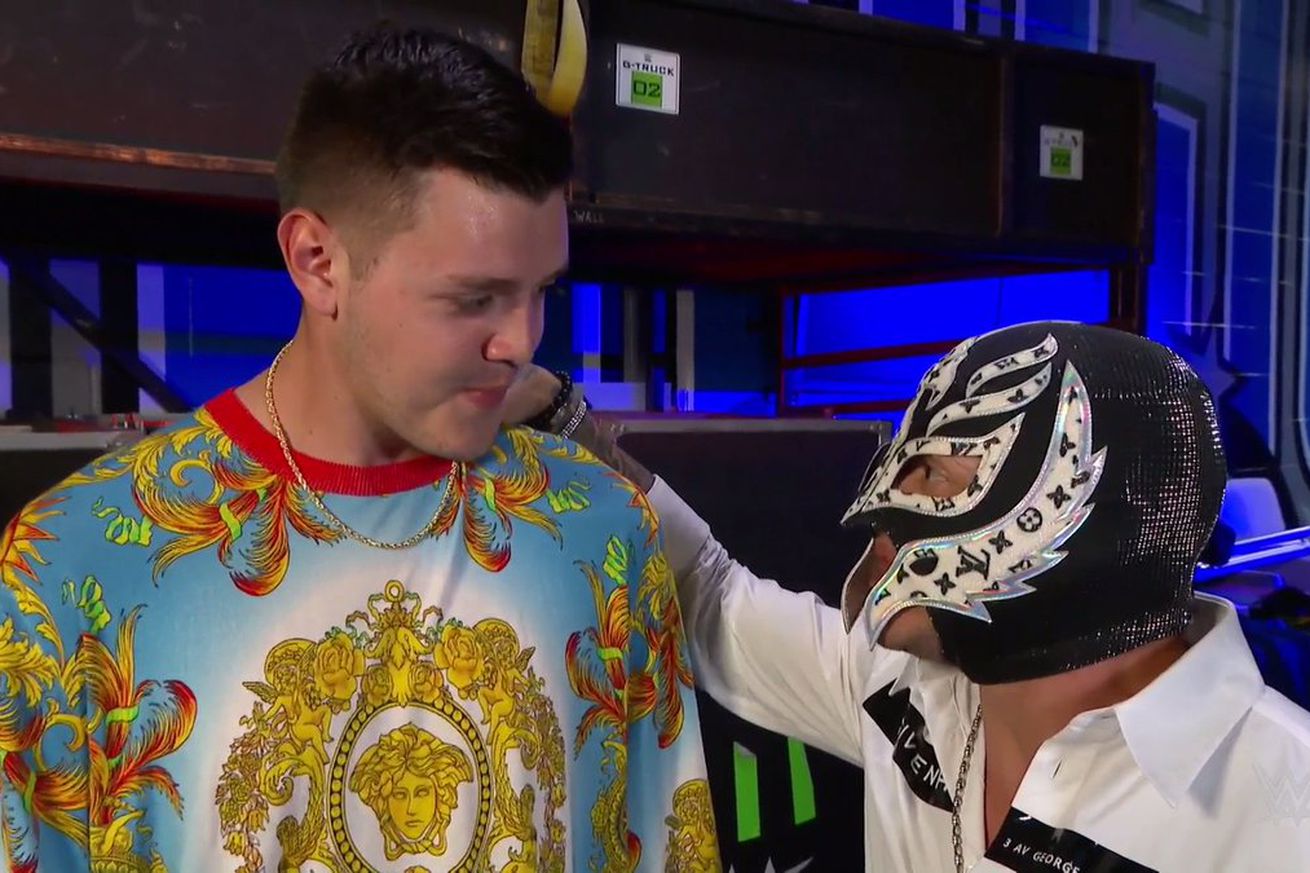 The WWE Draft faced stiffer competition than usual this fall. Because of the pandemic, the NBA Finals are still going on. That’s in addition to the baseball playoffs which come every October. And, of course, we’re less than a month away from a Presidential election and… well, you don’t need me to say anything about that.

It was relatively calm on the politics front (it’s 2020, so the Chief Executive getting a televised “medical exam” counts as calm). Which helped because the Lakers, Heat, Yankees, and Rays delivered sports drama of the highest caliber on Oct. 9. The most thrilling parts played out after SmackDown went off the air, but still… it was good WWE offered the popular Draft angle.

With the promise of roster changes, and other big storylines they delivered on to varying degrees, last night’s blue show saw a slight increase in viewers, up just over 2% from last week to an average of 2.09 million.

Ratings also inched up slightly in all demos, but with basketball coverage on ABC, there was no chance of winning the night in any of them.

Here are the fast nationals:

And here’s our running tracker of every other episode since WWE moved to Fridays last fall (all data via Showbuzz Daily):

LeBron James, Anthony Davis, Jimmy Butler and their supporting casts will definitely be done by next Friday. Will the lack of NBA competition and a big “season premiere” episode help WWE and Fox get a bigger boost?

For complete results and the live blog for SmackDown this week click here. To read a complete recap & review of all the night’s events click here. For a full playlist of the show click here.