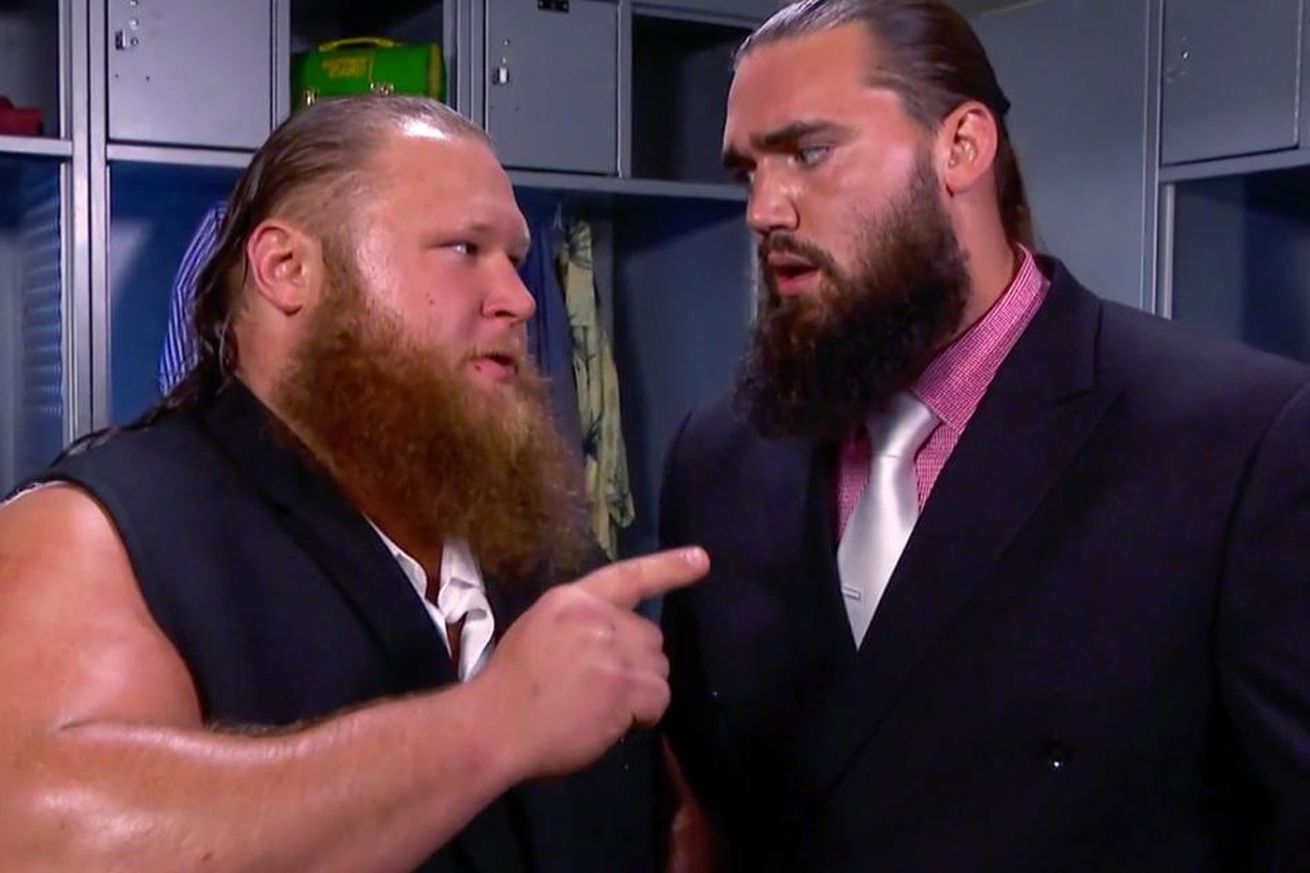 When WWE laid out the groundwork for their 2020 Raw/SmackDown Draft earlier this week, the company said that whoever wasn’t picked out of a given’s night pool would become a free agent eligible to sign with either brand.

Surprise! At least in the case of guys from the Friday night pool, turns out they could also be drafted off the air and then revealed on Talking Smack.

Five picks were announced on the SmackDown post-show this morning (Oct. 10):

So the entire main cast of the Seth Rollins/Rey Mysterio saga (sorry Humberto, you were only ever a supporting player) is now on Fridays, meaning we’ll get to see Murphy & Aalyah’s relationship blossom. And Tucker is probably in big trouble as a singles guy on Raw. Maybe Raw Underground will come back… he can probably get screen time in Shane McMahon’s fight club. Or I hear there’s an opening in RETRIBUTION…

With these selections and the other changes we learned about after SmackDown, the free agent pool now consists of: Shorty G, the rest of Lucha House Party (Gran Metalik & Lince Dorado), and Mickie James.

What other surprises does the Draft have in store for us? We’ll find out Monday. Or when WWE announces another secret round tomorrow.

You can find the rest of the Night One results here.