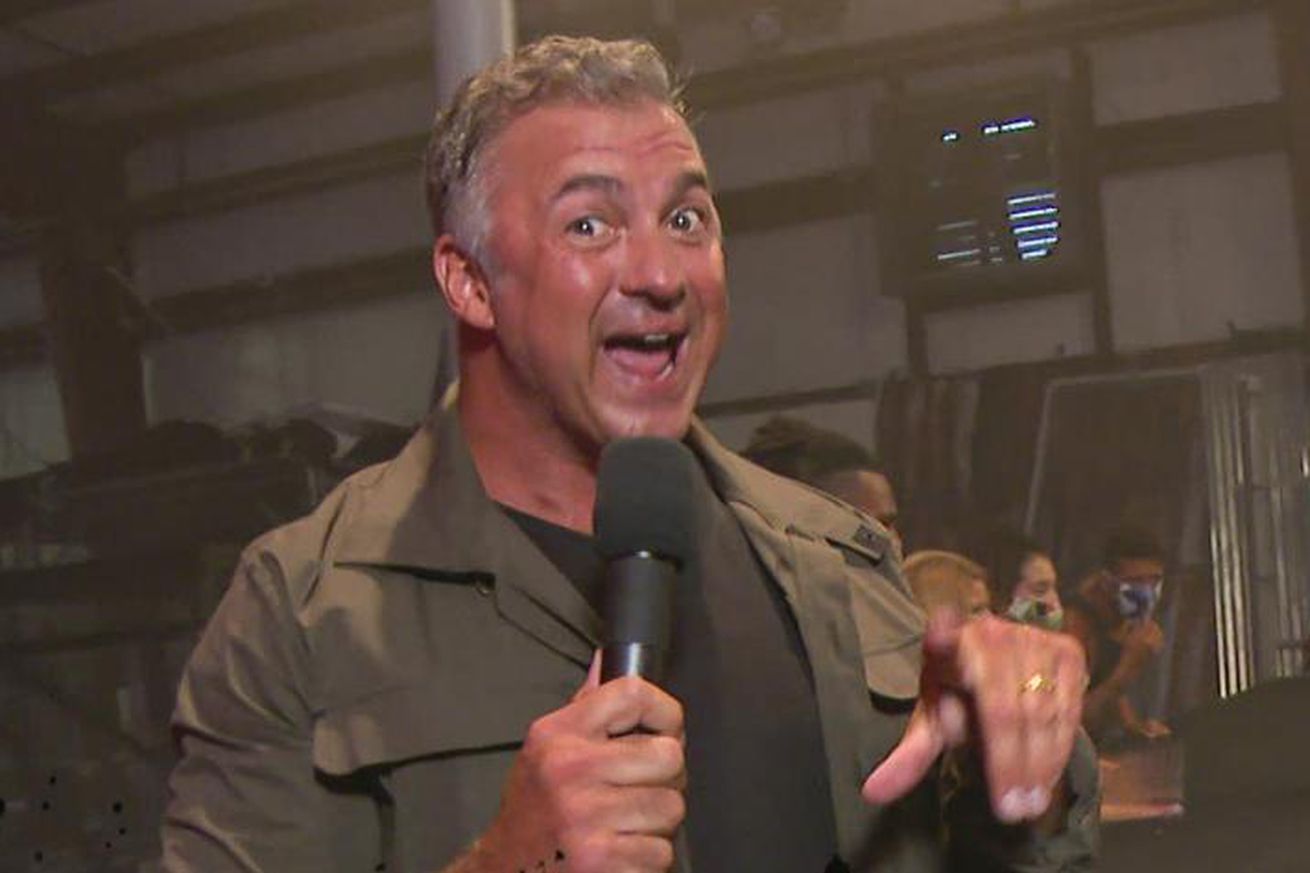 On Aug. 3, Raw Underground was introduced – along with some folks in black hoodies who threw fire at stuff – as big new concepts which would help bring WWE out of its pandemic era ratings doldrums.

The idea was to let wrestlers work a more MMA-based, shoot fight-like style in a different environment. Host Shane McMahon welcomed men and women into a warehouse that at different times had different nightclub elements like dancers and bouncers. They fought on an elevated mat with no ropes. No explanation was offered for why this was happening, other than that Shane wanted it to. Sometimes matches tied into angles that happened on Raw “above ground,” sometimes they didn’t.

When WWE had their latest spike in COVID-19 positive tests, Raw Underground went away. Word was this was due to the number of people required to make up the “crowd”, many of whom were NXT trainees (the Sept. outbreak is believed to have started at the Performance Center).

Now, Wrestling Observer reports it won’t be coming back – at least not any time soon.

“Raw Underground is considered done for now… Even though most, if not all, of the talent who were affected are back, the format didn’t fit with the recent draft episode. There are also still concerns about the competitors and extras potentially spreading the virus to the Raw crew so they are trying to keep all three brands separated as much as possible.”

While it was at times a welcome change of pace on Raw’s three hour broadcast, without any storyline development of the concept, it was hard to get attached to Raw Underground. I doubt many will miss it, especially since it wasn’t around long enough for us to get attached to it.

Pour one out for Shane’s subterranean fight club, and feel free to share your favorite Raw Underground memory below.