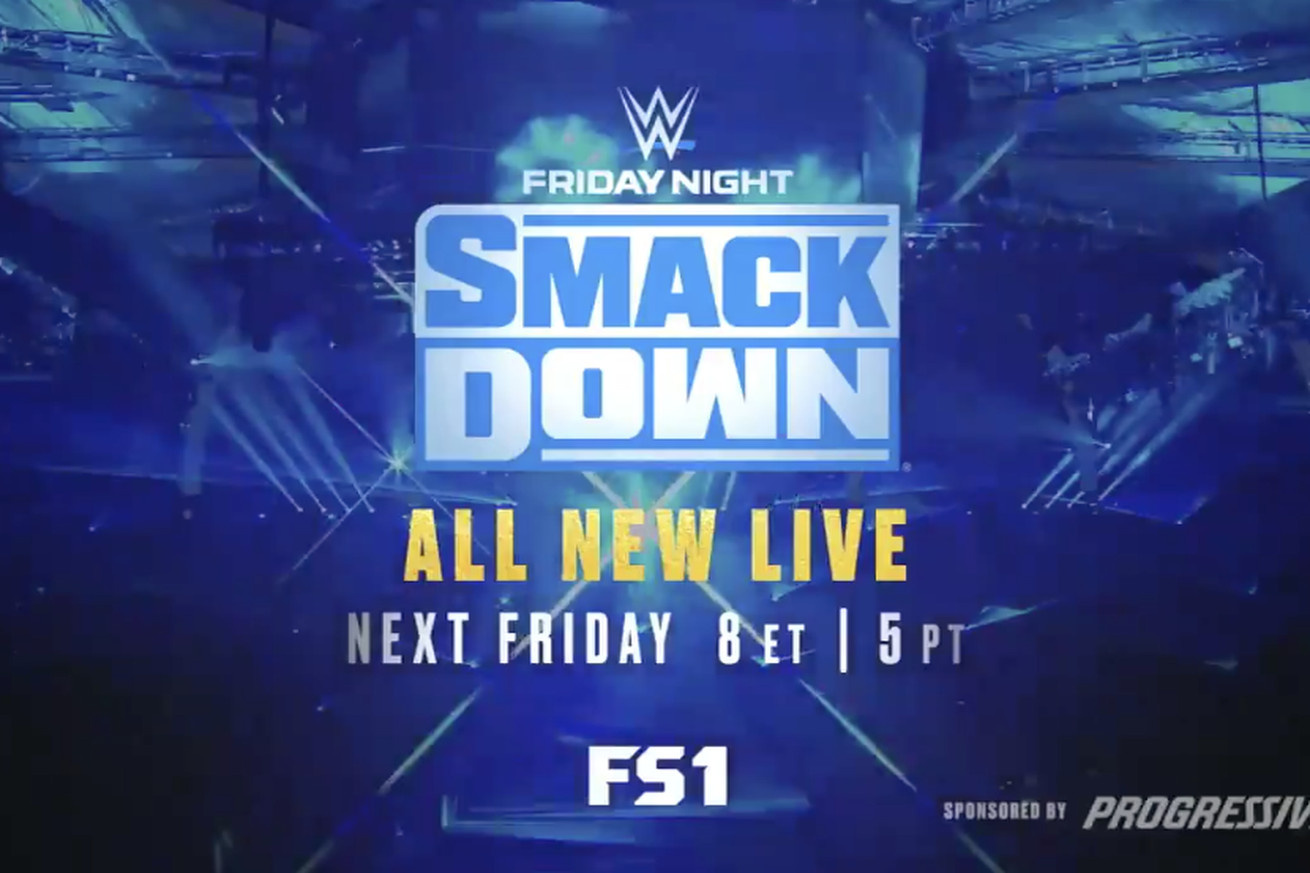 It happened last year, and it’s happening again this year.

Fox will air Game Three of the World Series next Friday (Oct. 23). So with either the Tampa Bay Rays or Houston Astros facing the Atlanta Braves or Los Angeles Dodgers on the company’s broadcast network, SmackDown moves to FS1 for the night.

NEXT WEEK, for one night only, #SmackDown moves to @FS1! pic.twitter.com/5PyCEqldqk

Next week’s show is the go home for Hell in a Cell. WWE hasn’t announced any specifics regarding the line-up, but we can count on more build to the blue brands two Cell matches – Universal champion Roman Reigns vs. Jey Uso, and Women’s champ Bayley vs. Sasha Banks.

When the same thing happened in 2019, WWE had about 60% less viewers on the cable network than they had the week before on Fox.

We’ll see if that pattern holds – and what impact Game Two has on AEW and NXT on the 21st – next week.