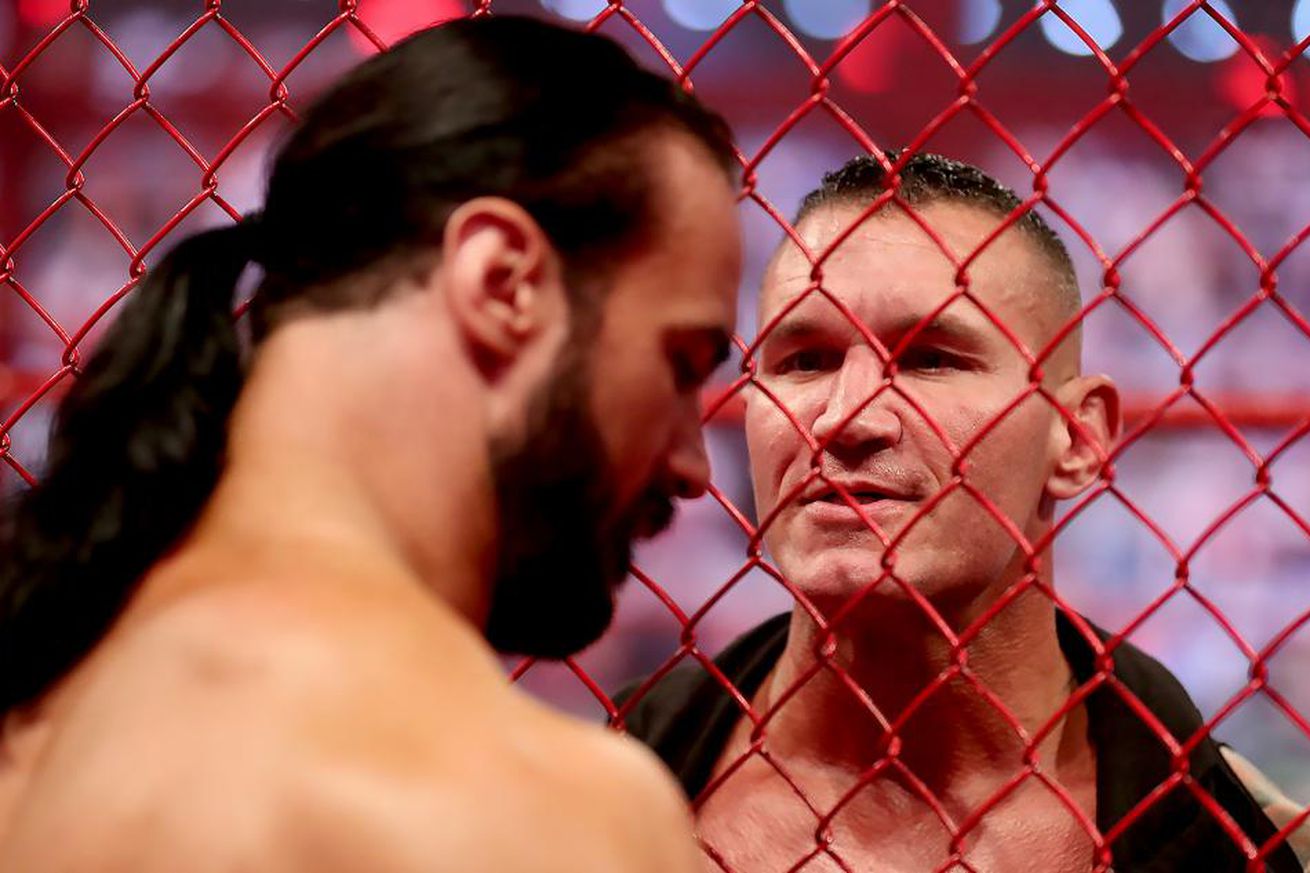 WWE promoted this week’s episode of Monday Night Raw as its official “season premiere,” which doesn’t really mean much of anything for a show that runs every week all year long. Sure enough, fans failed to respond to said marketing and viewership for the show wasn’t affected.

This week’s episode drew 1.77 million viewers, down from last week’s 1.85 million. That was for the conclusion of the WWE Draft, which is noteworthy, but it’s equally noteworthy that the first episode featuring the new cast of characters saw that drop in viewers.

There were two football games on Monday night this week, including a Dallas Cowboys game, so the competition was admittedly difficult. Still, the drop from last year at this time shows the decreasing interest in watching the show, as the Wrestling Observer points out:

Get complete Raw results and the live blog here. Get a recap fo all the night’s events here. For a playlist with highlights from the show click here.