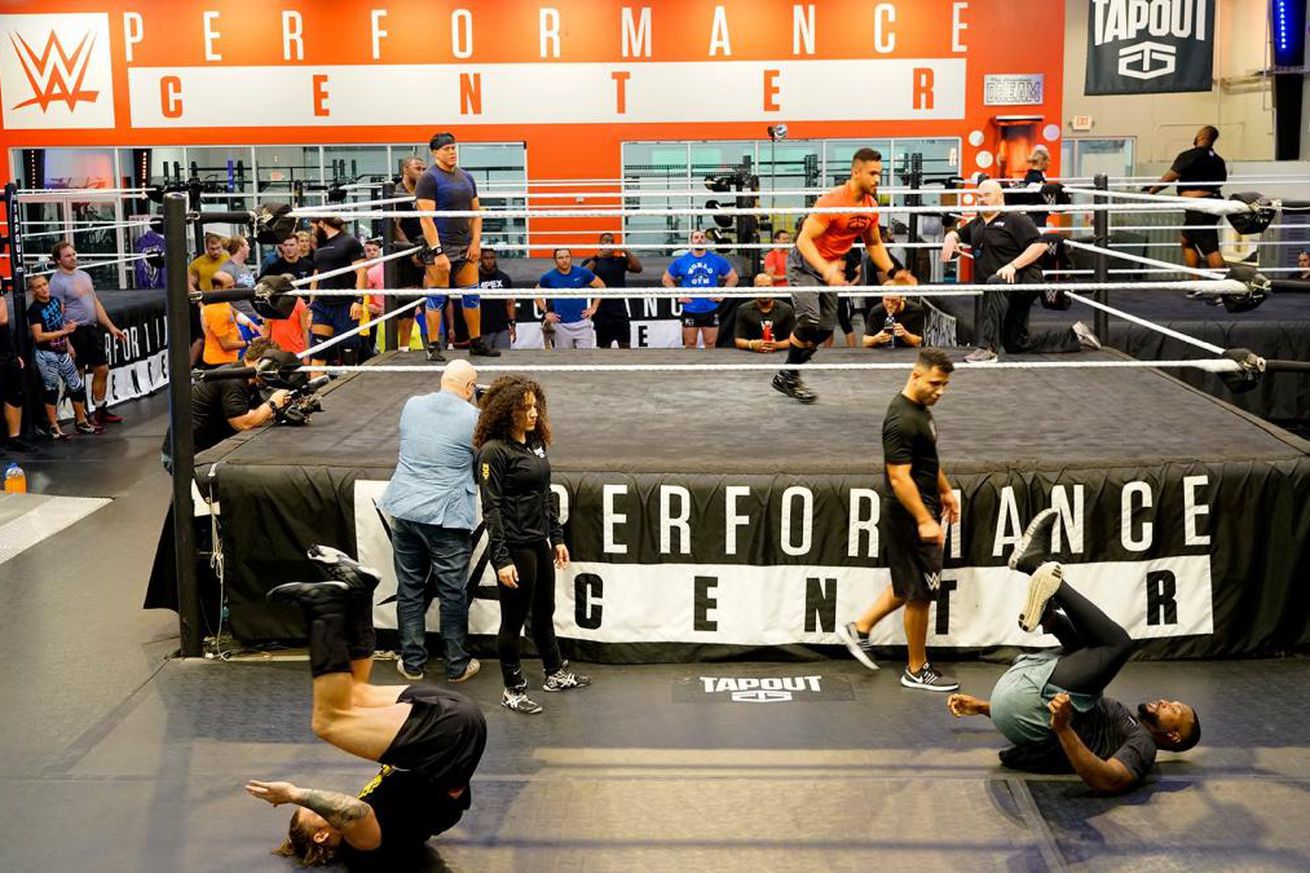 The coronavirus is still tearing through the United States, and Florida in particular has long been a hot spot. Now, with 84 deaths and some 3,600 new cases reported, the Orange County Department of Health has asked the Strike Team to investigate businesses in town that could be spreading COVID-19, according to WFTV.

There are 17 in total, and three of them are related to WWE:

WWE has had its issues with the virus, with multiple performers testing positive for it over the past six months. Those performers did indeed operate at those venues. Still, the company doesn’t believe there is an issue, as it released a statement:

“WWE is not open to the public, but rather operating on a closed set with only essential personnel in attendance. As part of on-going weekly testing protocols, Aventus Labs have administered more than 10,000 PCR tests to WWE performers, employees, production staff and crew resulting in only 1.5 percent positive cases as compared to the current national average of more than 5%. Additionally, extensive contact tracing takes place and impacted individuals are placed in 14-day quarantine and then only cleared after they test negative.”

More on this story as it develops.