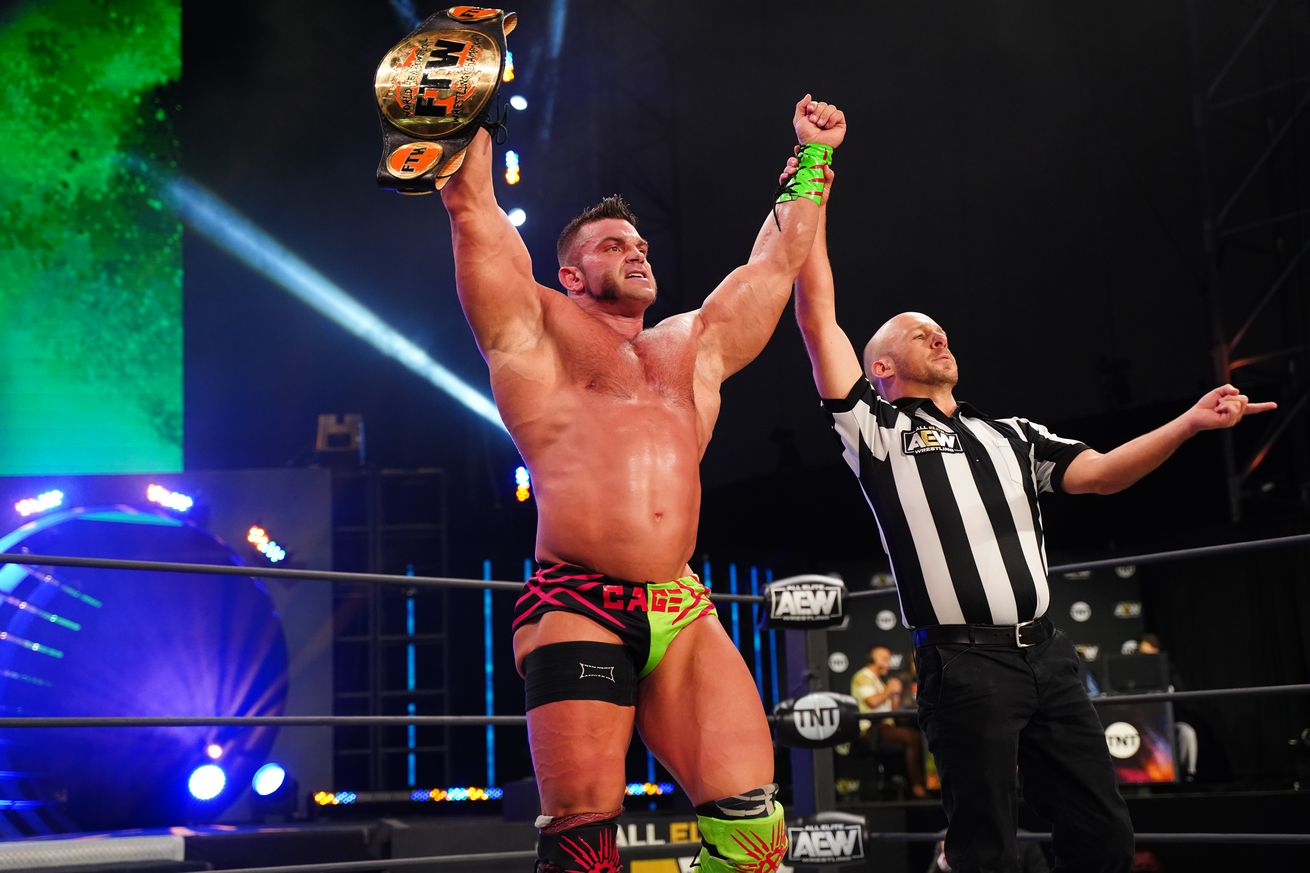 AEW released their latest rankings (Oct. 21, 2020). Let’s check out the movers and shakers.

Brian Cage is the new #1. It will be interesting to see if The Machine can take advantage of his position to squeeze into another title shot before the end of the year.

MJF comes in at #2. Both MJF and Cage rose one spot as Lance Archer dropped to #3 after losing in a title bout to Jon Moxley last week on Dynamite.

Shawn Spears booted Scorpio Sky off the list at #5. That’s kind of unexpected considering they both built their records up primarily with easy wins. Spears must have been boosted by victory over Christopher Daniels last night on Dark. On one hand, it feels like Sky was done dirty. He can only beat the competition standing in front of him. AEW should give him tougher tests. On the other hand, I appreciate that Spears was rewarded for a decent win. It is one of those little details that shows matches do matter.

Young Bucks are #1 once again. They’ll get their chance to secure a title shot by winning a four-way against Private Party, Butcher & Blade, and Alex Reynolds & John Silver tonight on Dynamite. Best Friends dropped one spot after losing to FTR in title contest.