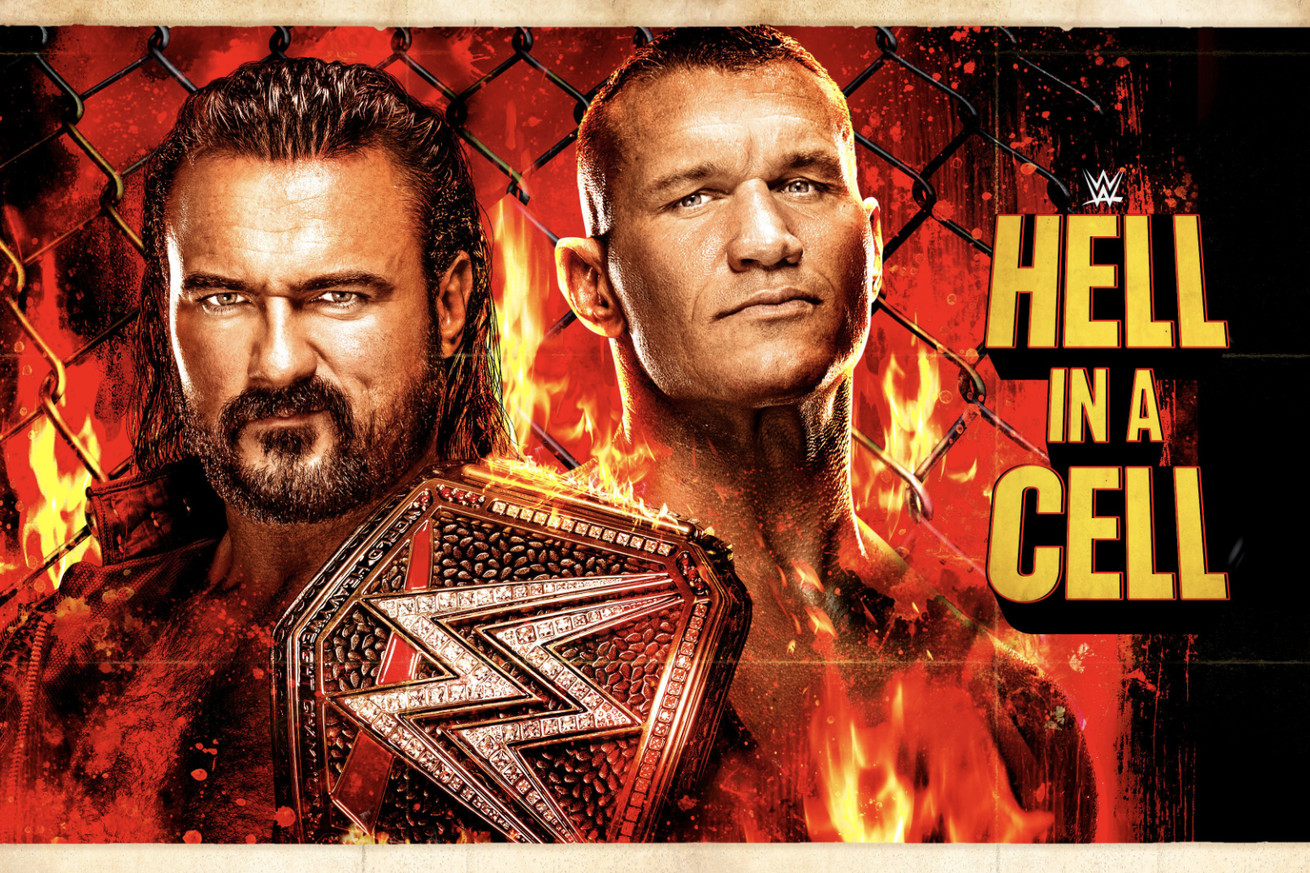 WWE takes over the Amway Center in Orlando, Florida tonight (Sun., Oct. 25, 2020) for its Hell in a Cell pay-per-view (PPV) extravaganza featuring Roman Reigns defending the Universal title against Jey Uso in the first ever I Quit Hell in a Cell match, Randy Orton getting yet another crack at Drew McIntyre and the WWE championship, Bayley and Sasha Banks going at it once more for the SmackDown women’s championship, Otis putting the Money in the Bank contract on the line against The Miz, Jeff Hardy and Elias settling their differences in a straight up singles match, and more. This StoryStream will be the spot for all results, recaps, videos, and post-event fallout. Enjoy the show!