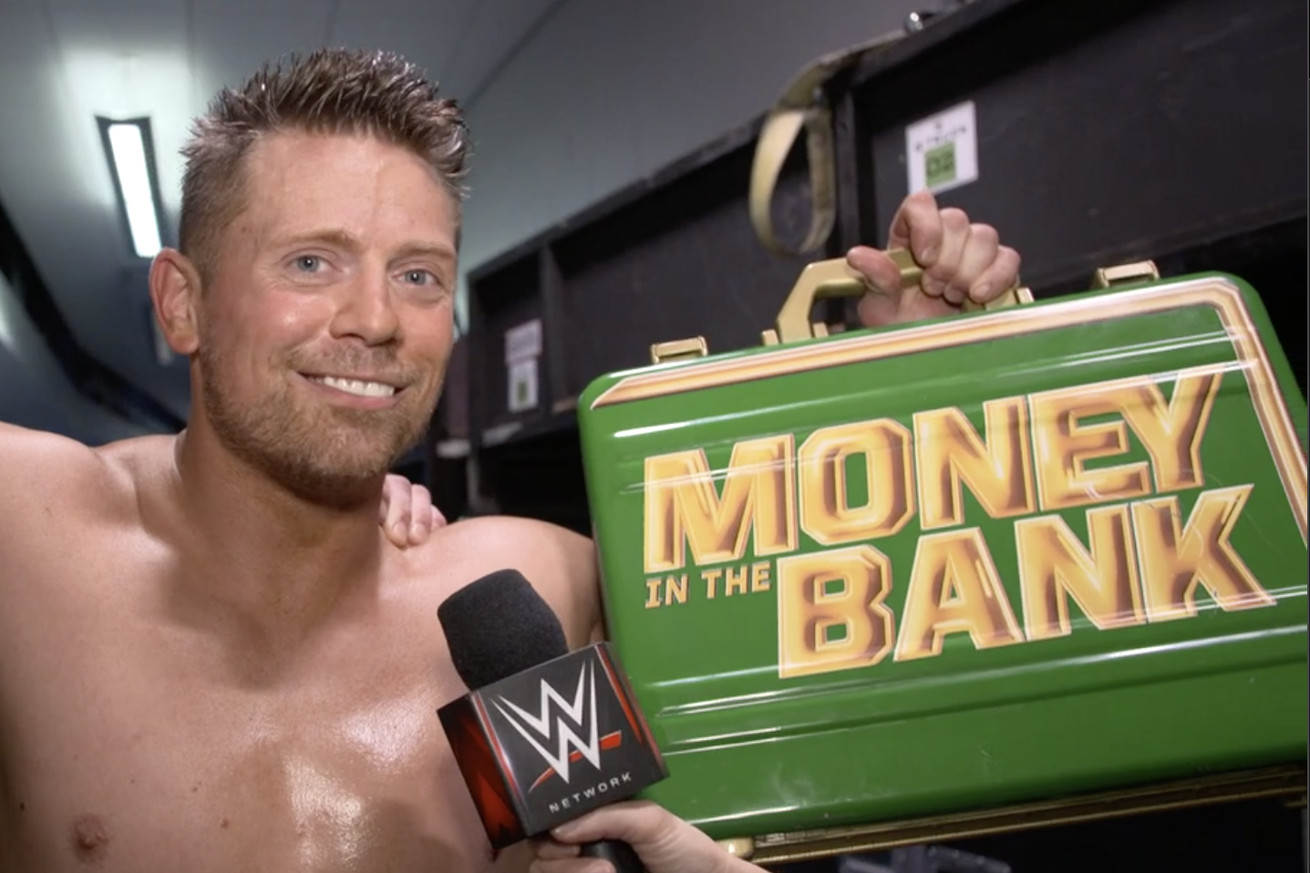 The Miz defeated Otis first in court — with a crooked judge who was bought off — and then in the ring — with an assist from Otis’ jealous ex-tag team partner — to earn himself the Money in the Bank contract. He can cash that in any time for a shot at the WWE championship, and he’s already teasing doing so on Monday Night Raw this week:

He mentions in the video that the first time he won the WWE championship he did so by cashing in a Money in the Bank contract at the Amway Center in Orlando, Florida, and defeating Randy Orton.

Now, he is once again the Money in the Bank contract holder, Monday Night Raw will be held at the Amway Center in Orlando, Florida, and Randy Orton is the current WWE champion.

Would it really be all that surprising if this is the route WWE chose?