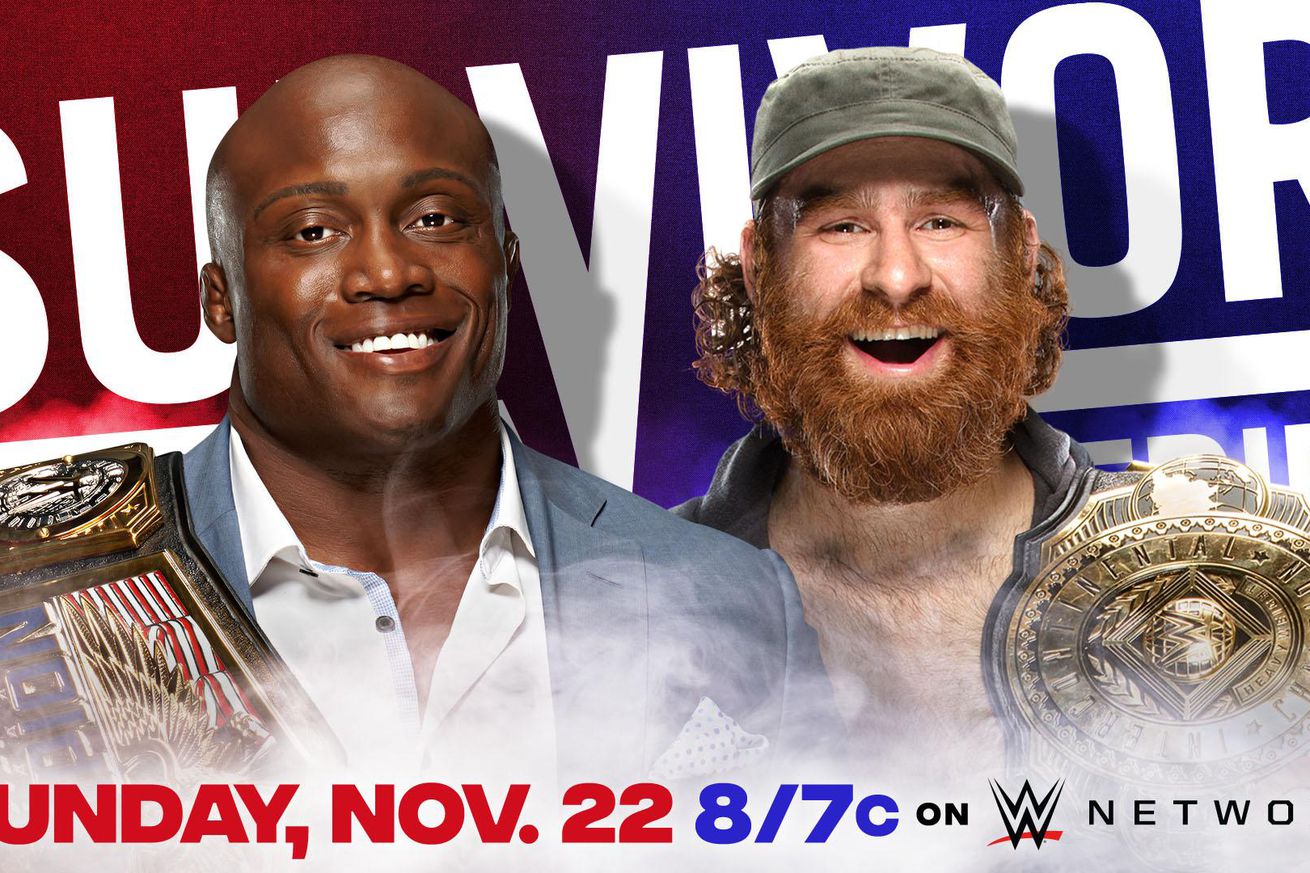 Like they’ve done in the past, WWE is going back to the creatively bankrupt champion vs. champion idea for the upcoming Survivor Series pay-per-view scheduled for Sun., Nov. 22, 2020, at the Amway Center in Orlando, Florida. It’s a brand vs. brand showcase, which means we’re getting the following matches, assuming no titles change hands between now and then:

In addition to those matches, we’ll also have a traditional Survivor Series elimination match in a 5v5 format pitting a men’s and women’s team from each brand against each other.

It’s your standard show they’ll continually push is the one time wrestlers from each brand can compete against each other, even though that happens all the time throughout the entire year.

It’s a good thing they’re also celebrating Undertaker’s 30 years in WWE at the same show, with an appearance rumored at this time.