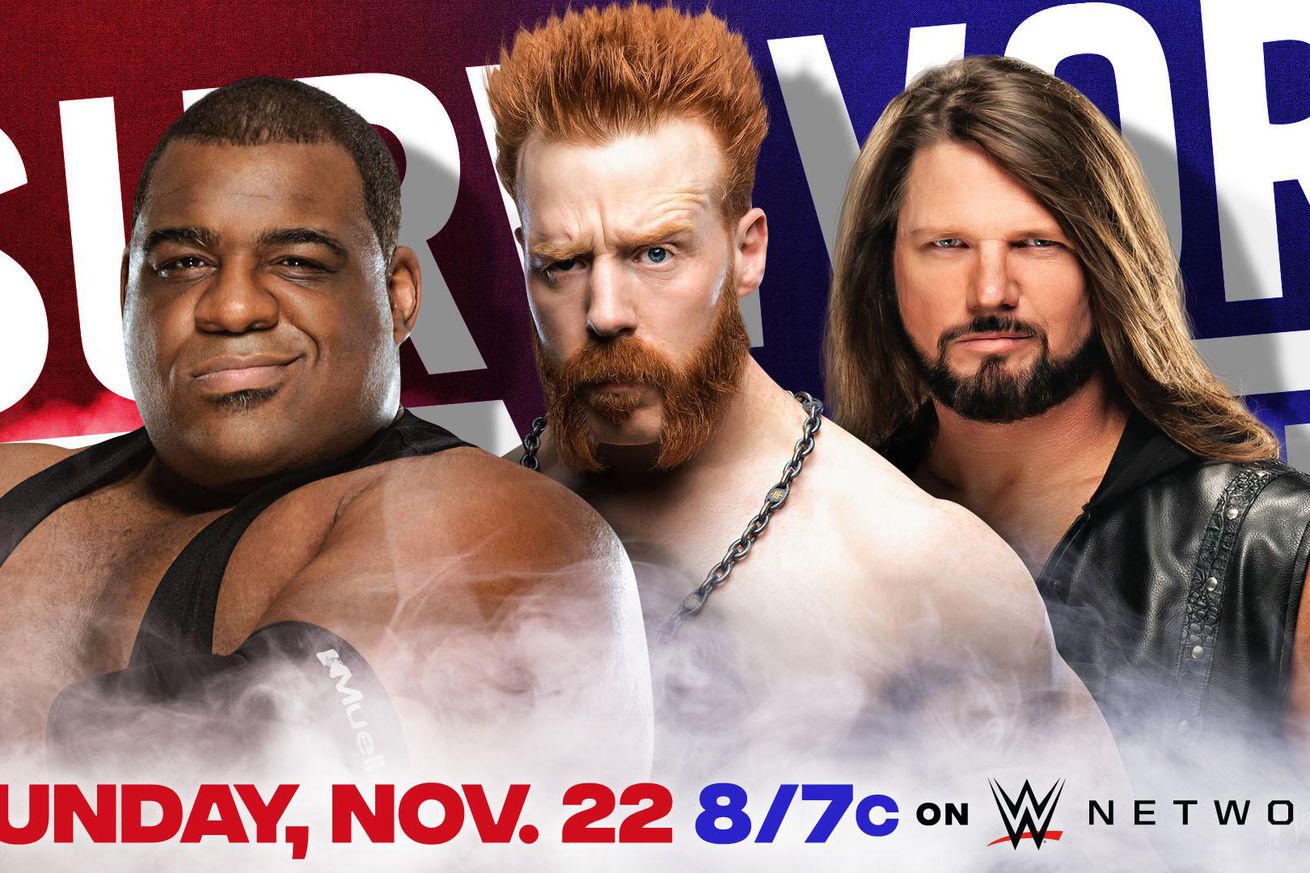 WWE booked three matches for this week’s episode of Monday Night Raw to find the first three men to qualify for the red brand’s men’s Survivor Series team. The results of those matches were as follows:

No word on how they’ll find the other two members, or who the team captain might be. There’s plenty of time to figure it out, as Survivor Series doesn’t take place until Nov. 22.

Get complete results and coverage of Raw this week right here.