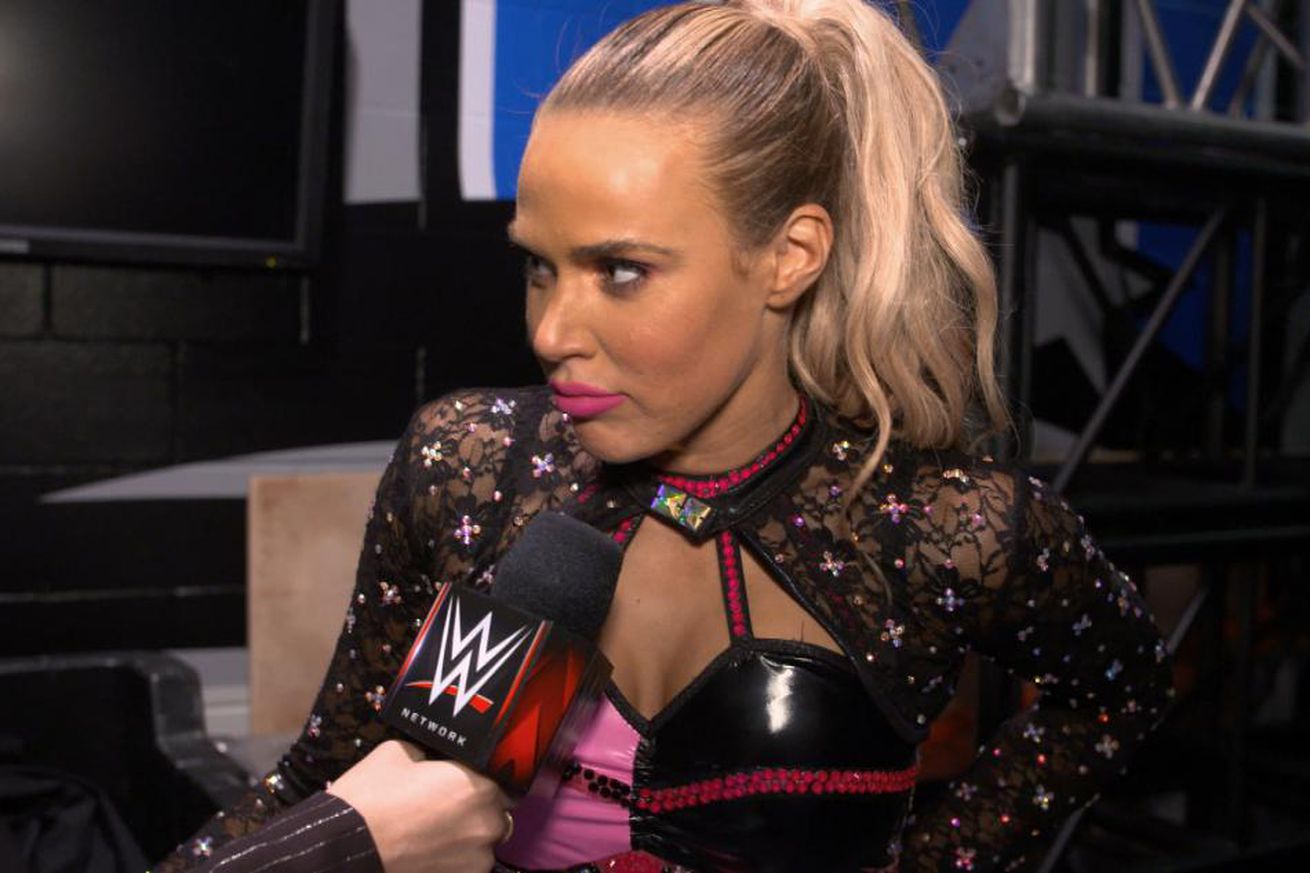 This rumor came up a couple weeks ago after Lana won the battle royal for the right to face Asuka on the season premiere of Raw. At the time, while I could kind of see the WWE logic to it, I still thought, “nah.”

But Lana’s social media work certainly fed into the idea…

It was a dream for me to face @WWEAsuka …. she is truly one of the greatest of all time. I hope one day to earn another opportunity to face Asuka for the #WWERaw Women’s Championship. Because next time I will be a little quicker, a little smarter & ready #HIAC @WWE

… and then she eked out another win last night (Oct. 26) to earn a spot on the Raw Women’s team at Survivor Series. Afterwards, she accepted a hug from Nia Jax. The same Jax whose repeated Samoan drops through the announce table were allegedly meant to get Lana over as a face.

Being gullible is one way good guys & gals are presented in wrestling, so that tracks. Her naivety and the table spots were discussed by Bryan Alvarez & Dave Meltzer on the post-Raw Wrestling Observer Radio, where Meltzer again said his sources said the plan is to make Lana “a hot babyface.”

Still, I was dubious. Couldn’t this be the burial Miro feared when he referenced his WWE booking in his AEW debut? Putting Lana in high profile matches just so Nia could wreck her over and over would be a weird move – but not the weirdest creative choice we’d ever seen on Raw or SmackDown.

Then I saw this fallout interview with Lana. And from the title of the video to the content of her answers, this sure looks like a babyface push.

Will it work? I think it has about as much of a chance as getting people to boo Becky Lynch after she snapped on Charlotte Flair at SummerSlam 2018, but maybe the lack of an in-person live crowd and fan attitudes toward Jax will make the difference here?

Let us know what you think, Cagesiders? Is WWE trying to get Lana over a face? And if so, what are the odds of their plan succeeding?