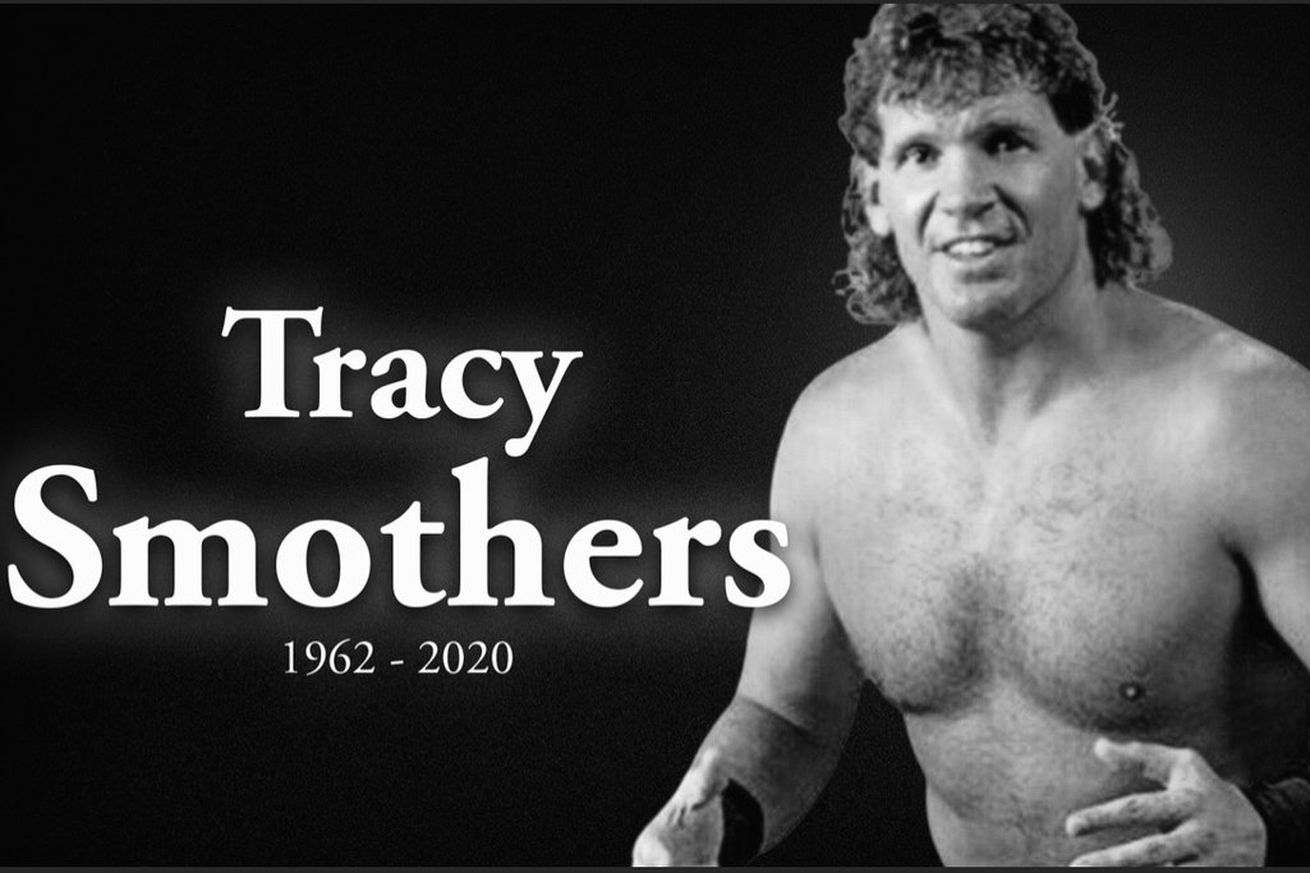 PWInsider was the first to report the sad news – veteran wrestler Tracy Smothers has died at age 58. He’d been undergoing treatment for cancer and heart issues since last year.

Smothers career began in the southern territories during the 1980s. It was there that he started teaming with Steve Armstrong (son of the legendary Bullet Bob, who died earlier this year) as The Wild-Eyed Southern Boys, a moniker he would keep through the mid-90s. The duo had a run in WCW where they feuded with The Fabulous Freebirds before heading to Jim Cornette’s Smoky Mountain Wrestling where Smothers was twice Heavyweight champ in 1993. That was followed with a brief WWF run as a jobber named Freddie Joe Floyd, a gimmick that followed him to ECW where he closed out the decade as a popular comedy wrestler.

This century, Smothers continued to work on the independent circuit, where he had a good reputation among younger talent he worked with and mentored. Earlier this year, Chris Hero launched a fundraiser to help pay for Smothers’ medical bills.

The entire Cageside Seats community’s thoughts are with Smothers’ family, friends, and anyone missing him today.