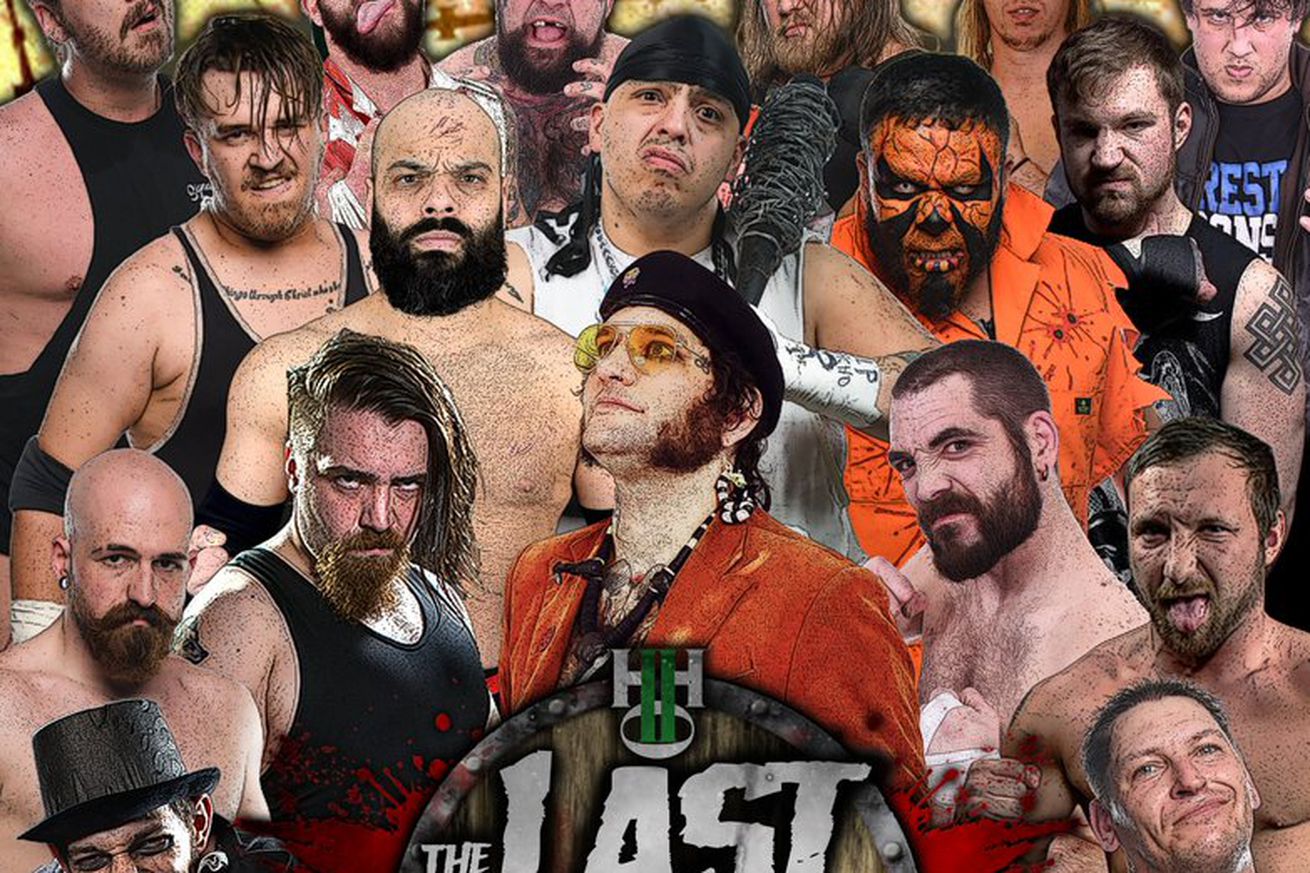 Plus free matches from PWA, Beyond, and wXw!

This is it, folks. H2O are back in Williamstown, New Jersey, and the Bulldozer has reached his final match.

A couple WrestleMania weekends ago was when I first saw Matt Tremont wrestle, catching up on a CZW iPPV that I had got as part of the WWN package that year. Coming out to the Journey song Separate Ways and then engaging MASADA in a whirlwind of violence to successfully defend the CZW World Heavyweight Championship, the Bulldozer blew me away and sparked my interest in modern-day indie deathmatch wrestling, and for that I will always be grateful.

But it’s not just goodbye to one of the pillars of deathmatch wrestling, it’s a salute to another as the late great Danny Havoc is being memorialized with a tournament to crown a champion in his name!

It’s been a while since we featured a full episode of anything around here, but since Pro Wrestling Australia have been so kind as to upload the first episode of their pandemic-era tournament show, who am I to leave it on the cutting room floor?

And we finish up our slightly abbreviated week with one of a bunch of matches Germany’s Westside Xtreme Wrestling have uploaded to YouTube in memory of the late Karsten Beck. Ole!

Remember folks, no matter what type of wrestling you like, no matter how down you feel about the state of WWE, AEW, Impact, ROH, or any other “big-time” pro wrestling, there’s something out there for you. There’s a pro wrestling product that can hit you in the right spot and make you love wrestling like you thought you’d never be able to love it again. It’s there, I promise. You just gotta reach out and find it, and that, my friends, is what the Sermon on the Mat is all about.