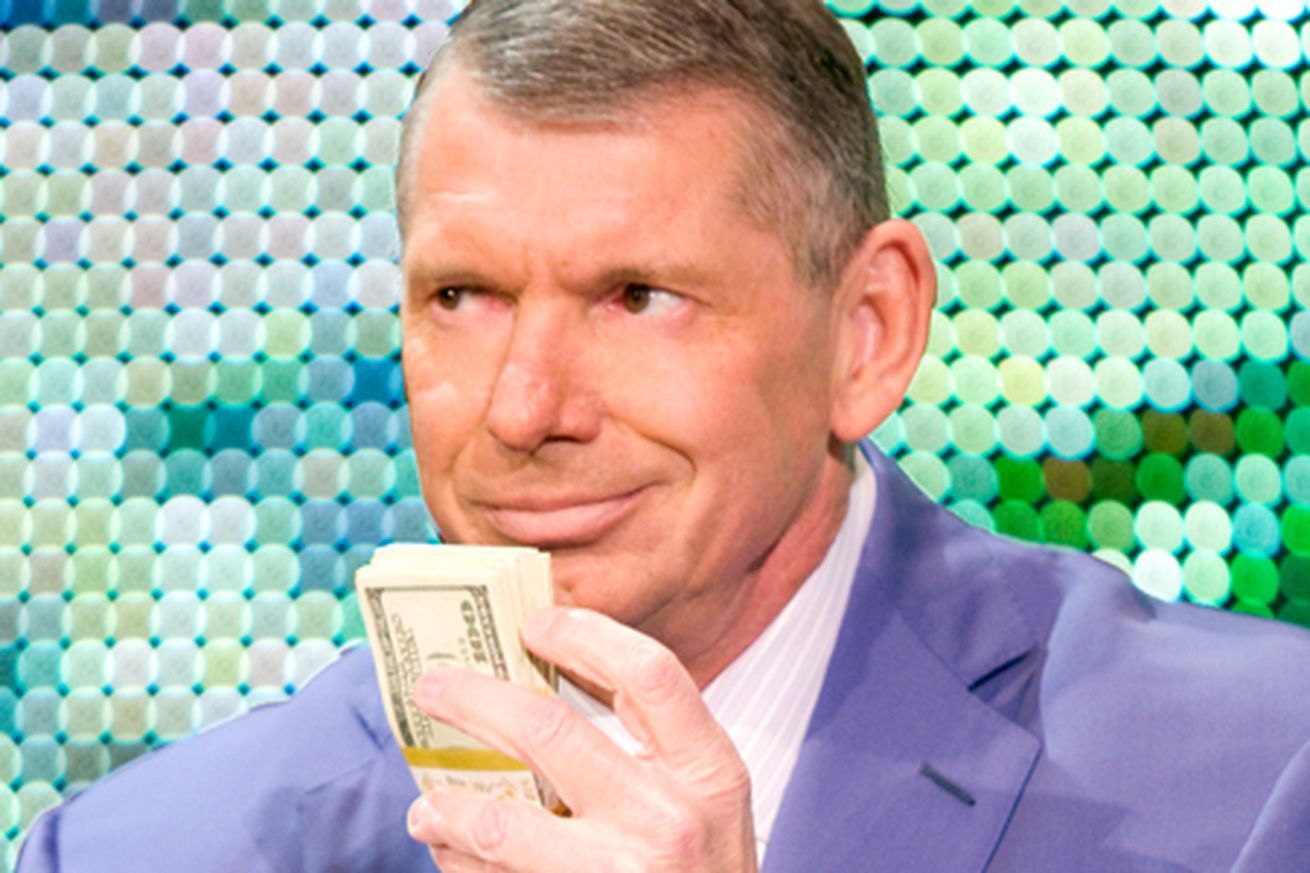 WWE has released its financial results for the third quarter (Q3) of 2020. Despite the fact the we have been in the midst of a global pandemic for more than half the year, these nine months have already produced the most profitable year in WWE history.

Here is a summary statement from their press release about the strong Q3 performance:

“‘Our third quarter financial performance was strong and reflected our ongoing creativity in a challenging environment,’ said Vince McMahon, WWE Chairman & CEO. ‘We continue to adapt our business, as demonstrated by the creation of WWE ThunderDome, focusing on increasing audience interaction and engagement to support the value of our content globally.’

Kristina Salen, WWE Chief Financial Officer, added ‘In the quarter, we delivered revenue of $221.6 million and Adjusted OIBDA of $84.3 million based on increased rights fees for the Company’s flagship programming. With $638 million in cash and short-term investments at quarter-end, we believe WWE has substantial capital resources to manage challenges that may lie ahead and to deliver on key strategic initiatives.”

Here is a numerical breakdown of their Q3 2020 results.

The final row of the table shows that Total Adjusted OIBDA (WWE’s metric for Profit) was nearly 60 million higher in Q3 2020 compared to Q3 2019. That’s primarily driven by their new television deals that kicked in with both FOX and USA network for Q4 2019.

WWE does point out a couple areas where things did not work out as hoped:

“These factors were partially offset by the unfavorable timing of episodic series for programs, such as Total Divas and Miz & Mrs., as well as the timing and performance of WWE Studios’ portfolio of releases.”

The move to the ThunderDome at Amway Center covered about half of this period, but it didn’t result in a dramatic increase in WWE’s operating expenses. Those expenses were still down from Q3 2019. Net income for Q3 2020 came in at $48.2 million, which is way up from Q3 2019’s net income of $5.8 million.

These year over year comparisons were always going to look great for WWE during the first year of their new television deals that began in Q4 2019. That could finally change in Q4 2020, because Q4 2019 also includes that revenue spike.

WWE also provided some details on their WWE Network subscribers compared to Q3 2019:

Here is the accompanying graph:

Just like the last couple years, the network’s subscribers in Q3 dropped from Q2, but the drop in 2020 was smaller than in previous years.

Moving on to Raw ratings, the graph is not pretty:

WWE still has a good amount of time to turn this trend around before it’s time to negotiate new television deals. Some experts think WWE doesn’t even really need to turn it around to score mega bucks on their next deal. But ratings drops like this are never a welcome sight.

WWE is careful to advise that Q4 2020 will have significantly greater expenses due to the cost of the ThunderDome and employees returning from furlough:

Here is a quick summary of the Q3 results from Wrestling Observer’s Dave Meltzer:

Moving to Thunderdome wasn’t nearly as expensive as some surmised. Total WWE revenue for Q3 was identical to expectations, not hard to figure when it’s mostly TV & Network. But profits huge, nearly doubled expectations.

And Brandon Thurston from Wrestlenomics points out that 2020 is already the most profitable year in WWE history:

More detail on WWE profitability: Net income now totals $118 million. As long as WWE doesn’t lose money in Q4 (no reason to think they will) this is the most profitable year ever. pic.twitter.com/m2QUvFqPtk

WWE continues to be absurdly profitable. And Q3 doesn’t even include their greedy takeover of third party deals away from their wrestlers, with services like Twitch. WWE clearly needs to make sure most of that money goes into their coffers rather than the wrestlers.

What stands out to you about WWE’s financial results for Q3 2020?