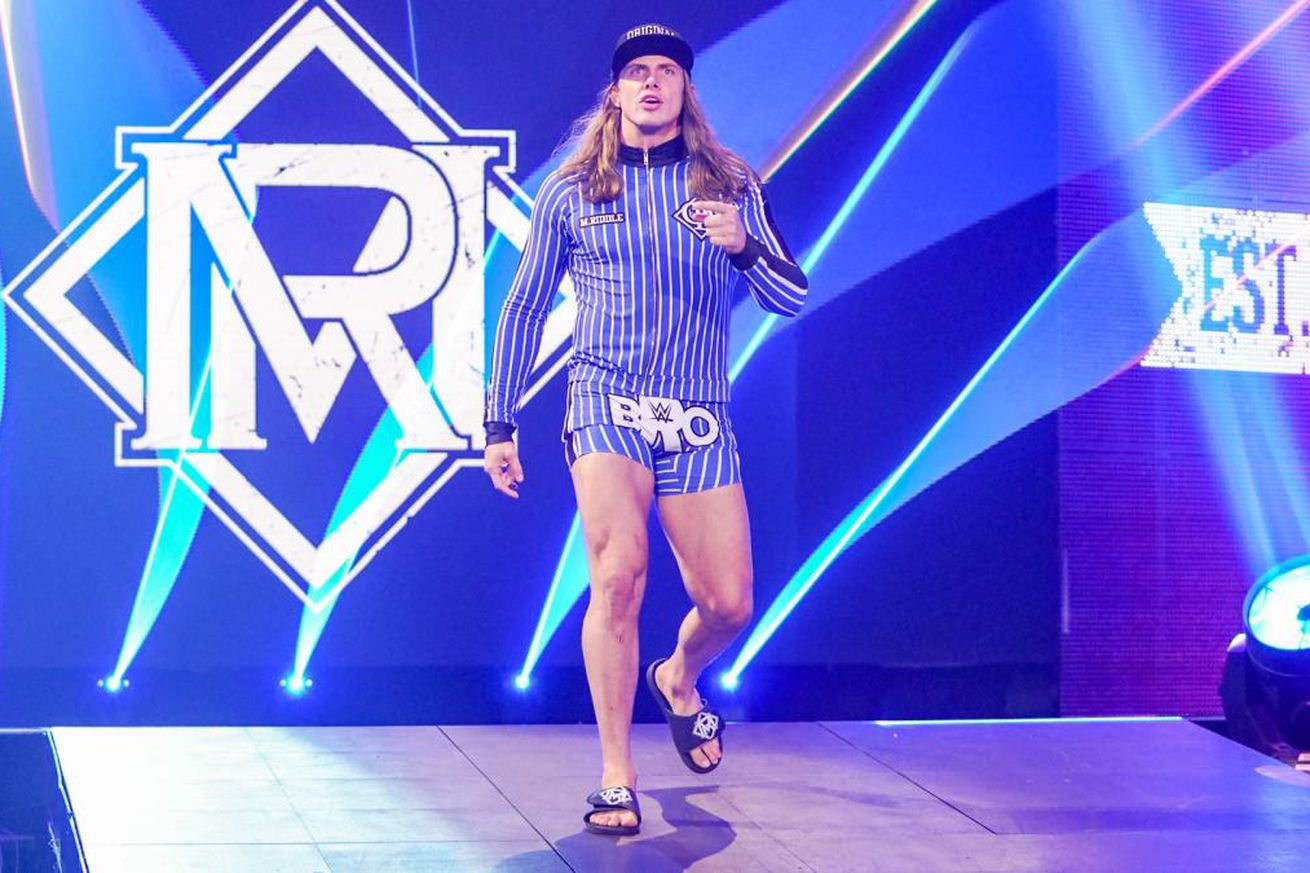 Vince McMahon loves abbreviating the names of his wrestlers. Some of the evidence for this claim includes names like Alexander Rusev, Antonio Cesaro, Luke Harper, Erick Rowan, Big E. Langston, Elias Samson, Andrade “Cien” Almas, and Otis Dozovic. Sometimes the superstar gets his or her name back, such as Apollo Crews, Mustafa Ali, and even Charlotte Flair.

Well, Matt Riddle better hope he ends up on the latter list, because I can’t imagine someone named “Riddle” receiving a serious push:

Riddle is actually embracing the name change, which is quite puzzling:

People it’s okay I’ve been called Riddle most my life, I actually prefer it and it’s my real last name #bro #stallion #RIDDLE

Vince McMahon apparently thinks that Tony and Alex are not heel names, but what’s wrong with the name Matt? I suppose it isn’t a bro name in the mind of Vince McMahon.

Any guesses on which superstar is next?