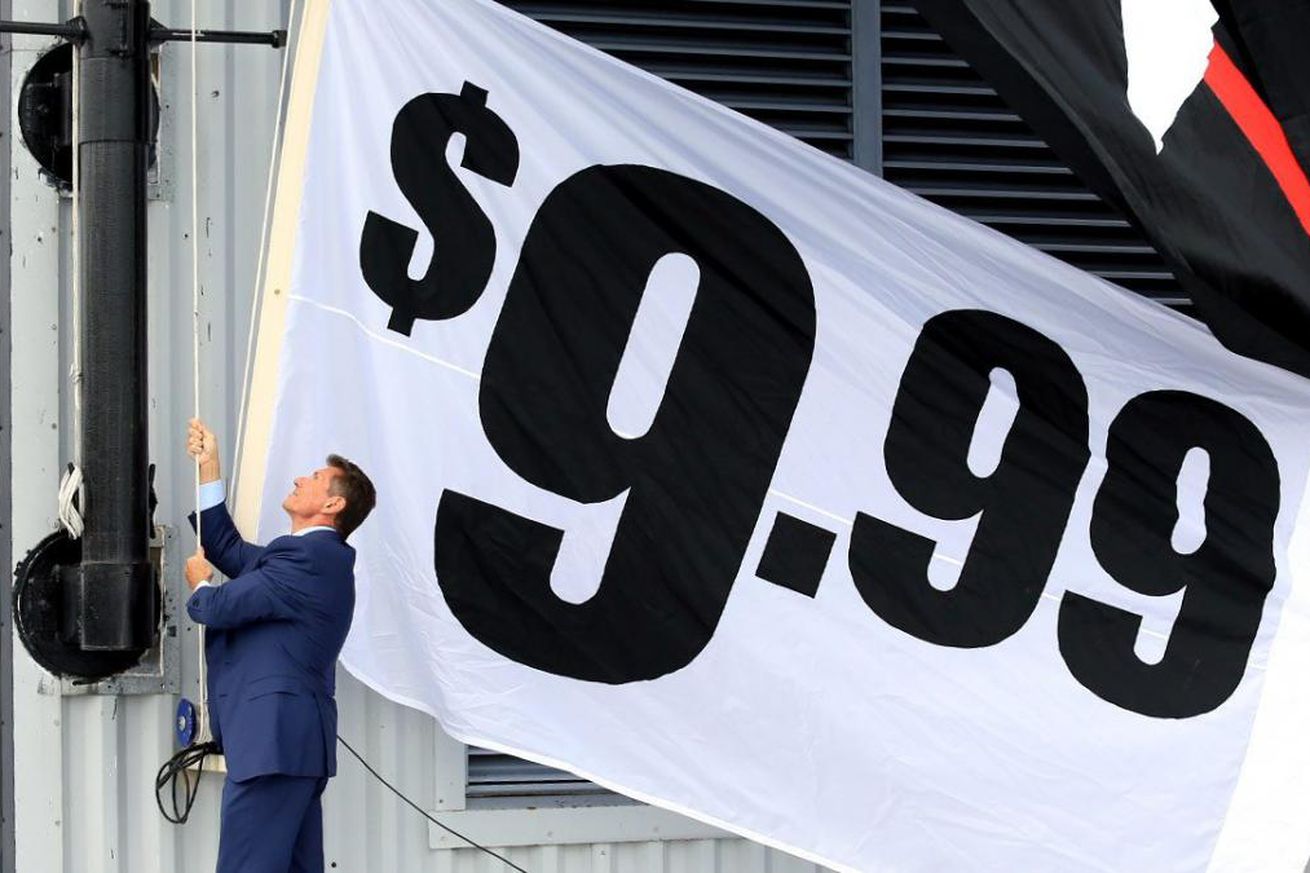 Back in February, before a global pandemic changed the landscape of professional wrestling, Vince McMahon revealed that he was pursuing “strategic alternatives” to the WWE network model. This decision followed the firings of Co-Presidents George Barrios and Michelle Wilson, who were most synonymous with the WWE Network model. It was clear that McMahon wanted to go in a different direction, and that involved licensing out WWE’s content to the major streaming services.

But then the coronavirus took over everyone’s lives, and the business world deemed McMahon’s idea dead.

Here we are seven months later, and WWE announced that negotiations have resumed. This is what their Chief Revenue Officer, Nick Khan, had to say about it on their earnings call this evening:

“Even with potential partners impacted by COVID-19, conversations have resumed for alternative strategic options to our current model. We’re currently unable to estimate when that alternative option will be completed, but we still believe in the potential for a transaction that enables WWE to reach a larger audience and realize a greater economic return.”

“Everything…outside of a sale of the network is what we’re looking at. So it would be licensing of the network…we are now in constant dialogue with companies domestically and globally about potentially licensing the network to them.”

McMahon’s timetable for such a deal was very aggressive when first announced in February, as he intended to have an agreement in place within two months, ahead of WrestleMania 36. This time they wisely declined to offer any timetable.

Do you think a deal like this can be realistically pulled off right now, or is this mostly just wishful thinking on WWE’s part?