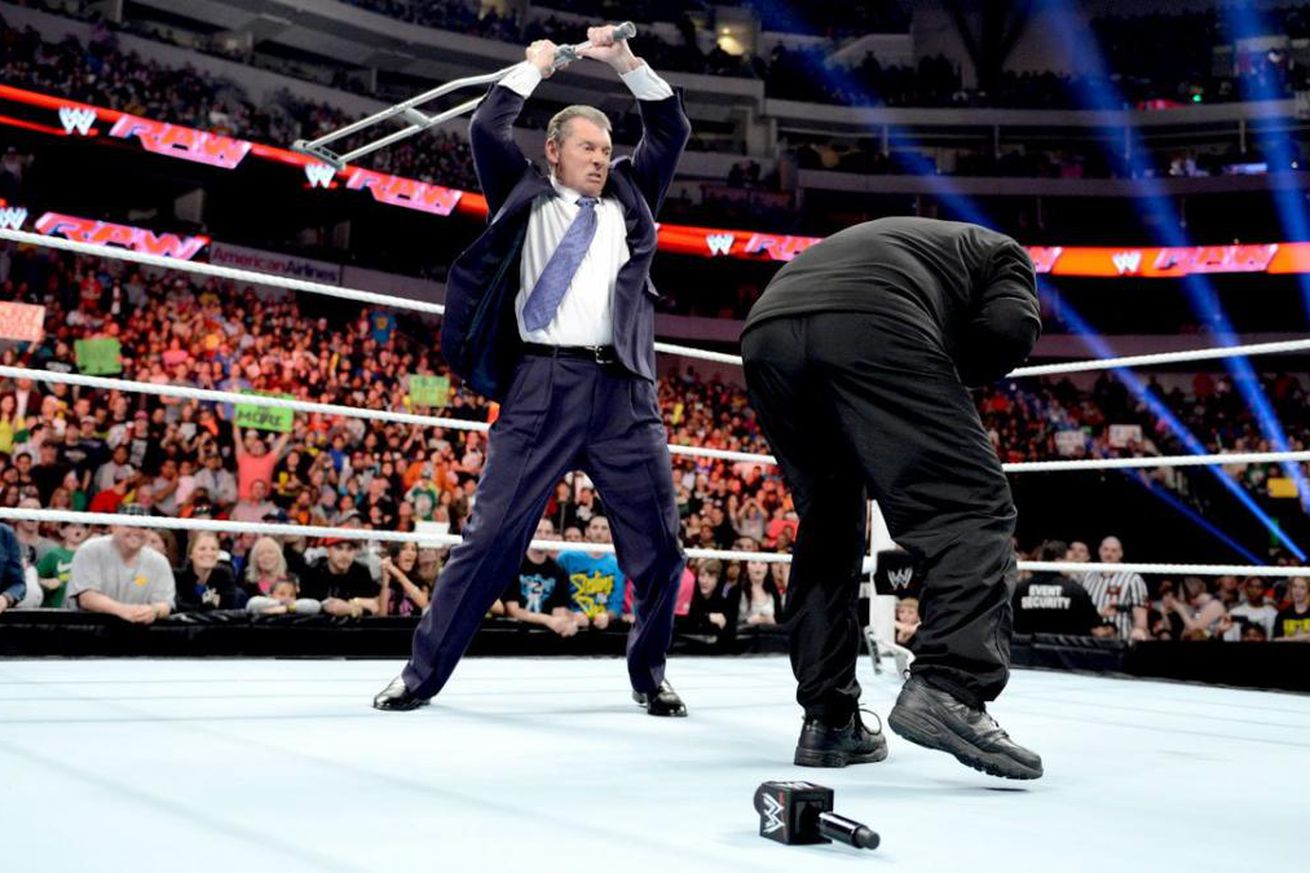 WWE reported its highly profitable third quarter financials earlier today. There was an earnings call afterwards, and WWE didn’t waste too much time before making a major announcement. Nick Khan, the Chief Revenue Officer, let the cat out of the bag:

“In a groundbreaking deal, we have sold a multi-part documentary with Netflix on the life of none other than our very own Vince McMahon. By groundbreaking, I mean one of the highest budgeted docs in Netflix’s history. Bill Simmons, as previously mentioned, will executive produce. Chris Smith, the amazing director of Netflix’s Fyre Festival documentary, will direct and produce alongside WWE Studios.”

No other details were revealed about the project. For those who don’t recall, Simmons was a producer for HBO’s documentary on Andre the Giant.

With WWE, Bill Simmons, Netflix, Vince McMahon, and a massive budget all wrapped up into one, this project is a huge deal for all parties involved.