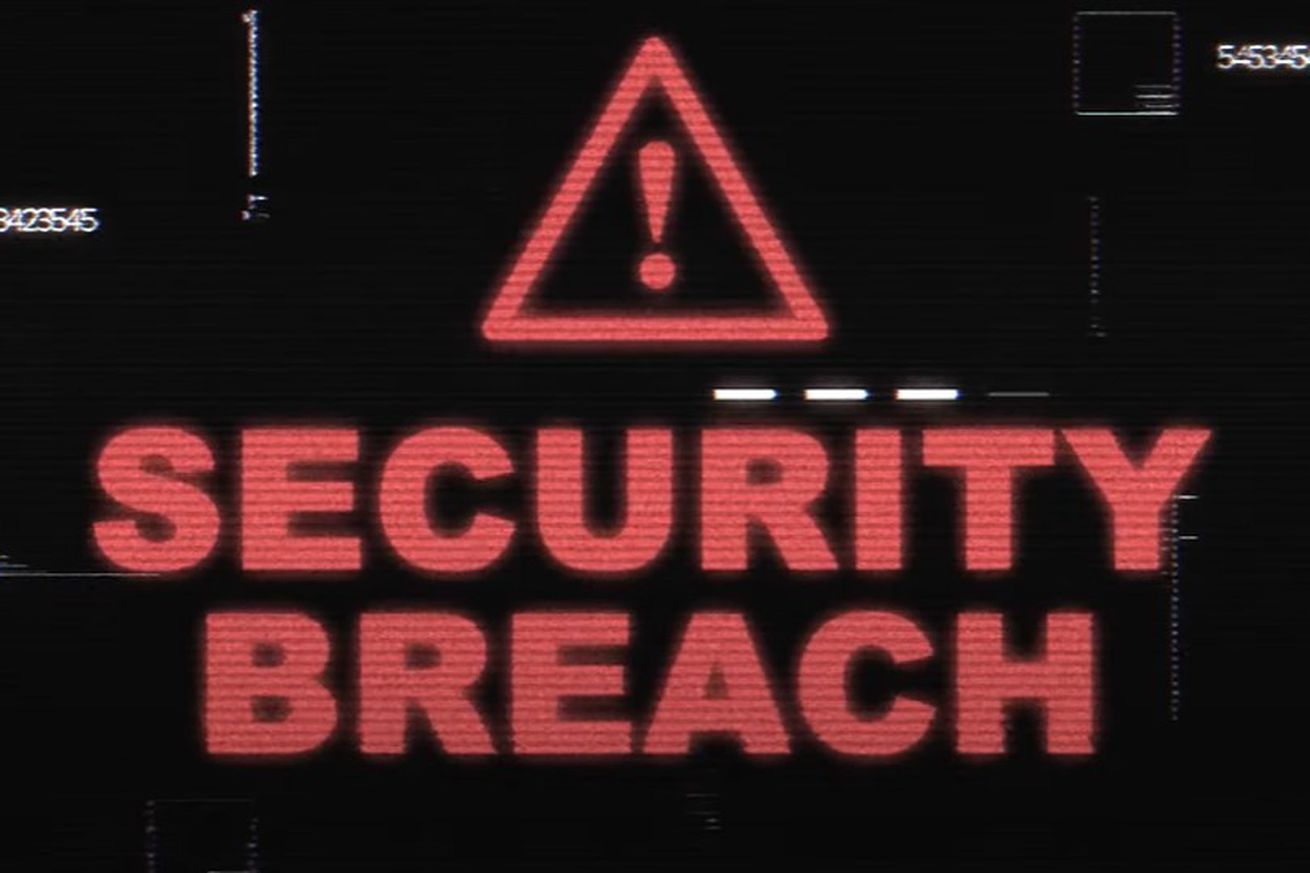 MLW is back! They went buck wild to announce the November 18 date for The Restart.

Normally, I cover MLW’s storyline show, Pulp Fusion, on Saturdays during the MLW Roundup, but this turn of events is too awesome to wait.

MLW has been sidelined since the coronavirus reared its ugly head. Their last taping was in March and the last fresh TV episode of Fusion was in May. Thankfully, MLW didn’t let a pugnacious pandemic get in the way of a good story. The absence was explained as the Contra Unit infiltrating the ranks for a hostile takeover of MLW headquarters.

MLW had been teasing a comeback to TV, but there was one big roadblock standing in their way. They needed to regain control of their headquarters. Alexander Hammerstone was out of patience, so he recruited a ragtag crew of renegades. Last night (Oct. 29, 2020), a plan went into action.

It all started when MLW’s scheduled episode of Pulp Fusion experienced technical difficulties.

We apologize for tonight’s issues with the live feed. There appears to have been some interference. While we expect CONTRA is involved, our team is working on the issue and hope to have an update shortly.

@mlw should know that no one ever seizes power with the intention of relinquishing it…your feed has been compromised…corrupted…and destroyed. HAIL⚔️CONTRAhttps://t.co/nAx5Z61wF7

Samael was in the middle of delivering a threatening message about putting the kibosh on The Restart. All of a sudden, a red alert sounded. MLW’s wrestlers kicked some Contra ass and took back headquarters. Low Ki, the Von Erichs, Injustice, Dynasty, Savio Vega, and Los Parks beat down Contra goons at different entry points of the building. The closing saw Samael release a fireball, and computer language told us that the The Restart is scheduled for November 18. That is the return date for new TV episodes.

MLW also streams on DAZN and is locally broadcast in over 20 countries.

Man, that video got me giddy with anticipation. It makes me want to run down the street in my underwear looking to fight any Contra goons. Great call by having Low Ki announce their presence. His deep voice was perfect to set the scene. My favorite touch was Marshall Von Erich fighting barefoot.

How pumped are you for MLW’s return to TV? What was your favorite moment in the video taking back headquarters? For newcomers to MLW, does the execution of that story make you inclined to tune in November 18?