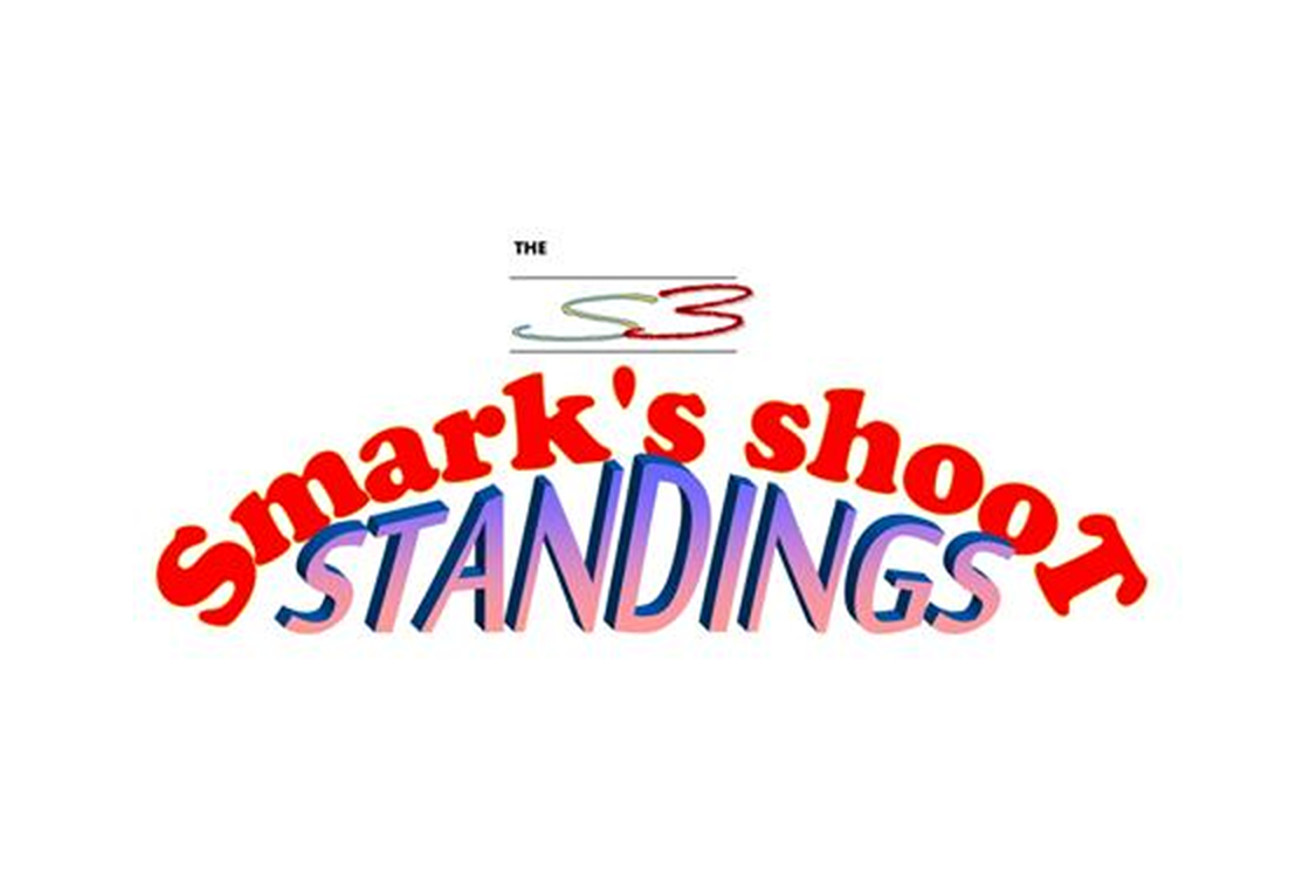 This is the way…

The S3 Performer of the Year – through the Week ending Oct. 31

Ready to do it again? Hope so, cause here… we… go…