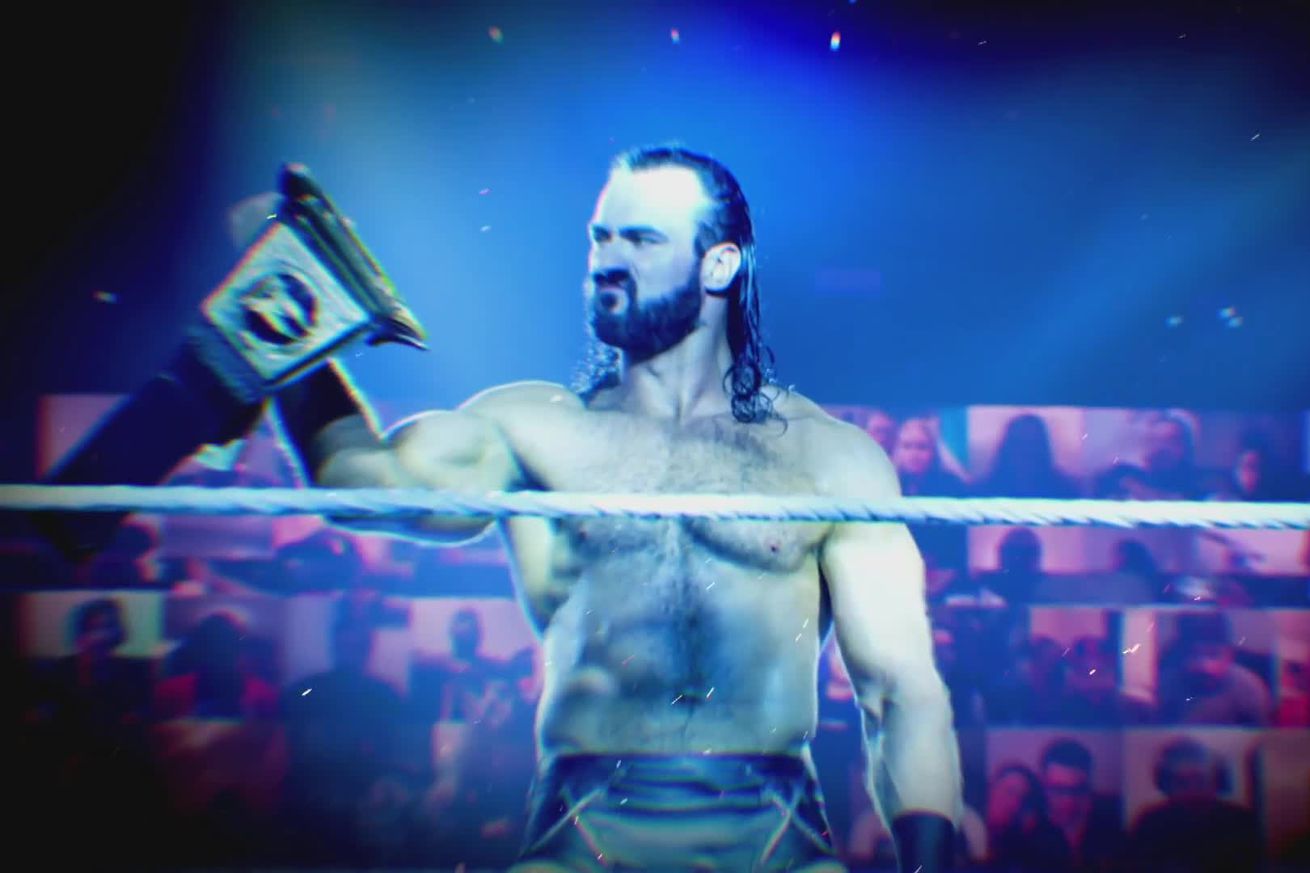 A quick glance at the card for Clash of Champions on Sun., Sept. 27 doesn’t give the impression that many of the nine titles up for grabs will change hands.

Turns out, bookies feel the same way. Or at least the ones at Bet Online. Here’s a look at the current odds for this weekend’s WWE PPV:

The win odds for the Triple Threat work the same way. Wager the second number, and you’ll get your original bet plus the first number back.

e.g. A winning $5 bet on Jeff Hardy collects $9, whereas putting $1 on The Phenomenal One would pick up $4 at the pay window.

These are early lines, though. If you’re interested in using these as spoilers, watch how they change as we get closer to the show. Following Bet Online on Twitter will allow you to do just that.

Is the WWE championship match really the most suspenseful one in the line-up? Can Andrade & Garza really get off the schneid and win the Raw Tag belts?

Whether you’re gambling or not, let us know what you think below.