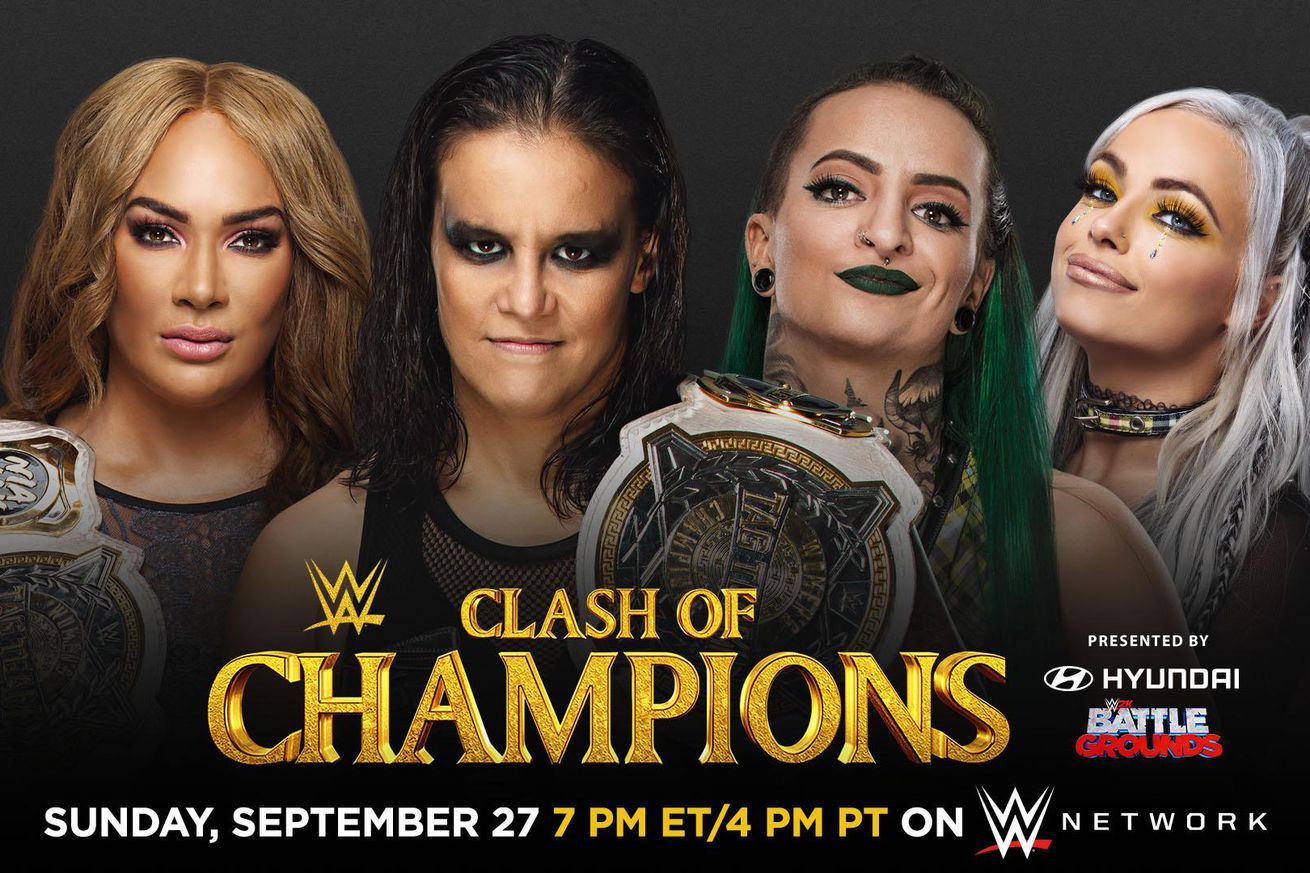 Vice presidential debate crushes AEW and NXT in the ratings

Kevin Nash would put Sasha Banks in the nWo

The WWE Draft rules have been released, and they don’t include NXT