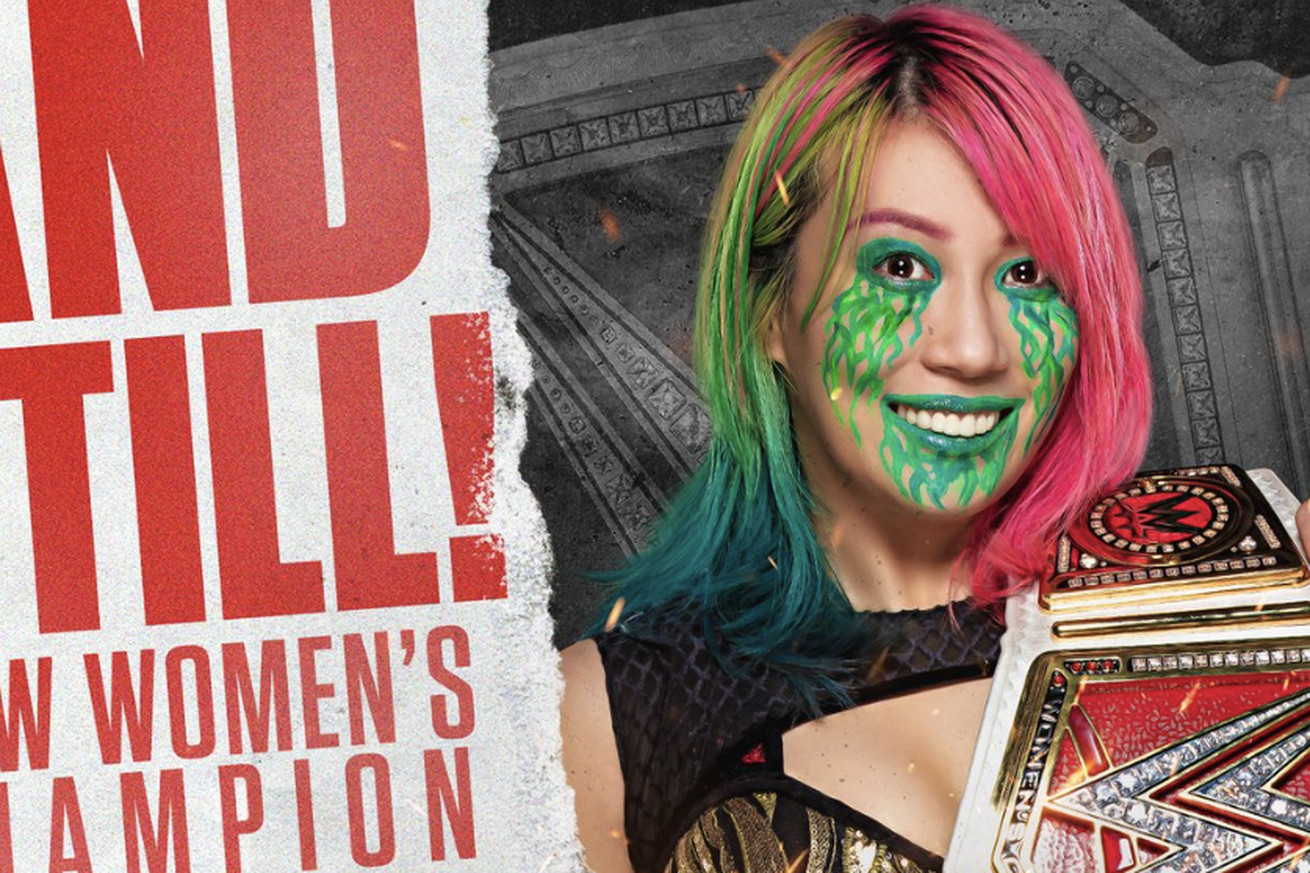 Zelina Vega was submitted clean in the middle of the ring, no controversy involved, in her Raw women’s championship match against Asuka at Clash of Champions last night (Sun., Sept. 27, 2020) in Orlando. Vega was competitive, sure, but there was no doubt on who was the superior of the two.

Despite this, Vega was given a rematch on this week’s episode of Monday Night Raw.

Guess how it went.

Sure enough, Vega was again presented as competitive and even managed to get out of the Asuka Lock once but it wasn’t long after she found herself back in it and tapped right back there in the middle of the ring.

Asuka is still your Raw women’s champion, and still in need of a new challenger to her throne.

The good news is the next draft is right around the corner, so even if Vince McMahon doesn’t necessarily believe in, say, Peyton Royce or Mandy Rose, the red brand will get some new faces soon enough.

Get complete results and coverage of this week’s episode of Raw right here.

Will WWE admit Otis’ Money in the Bank win was a mistake?