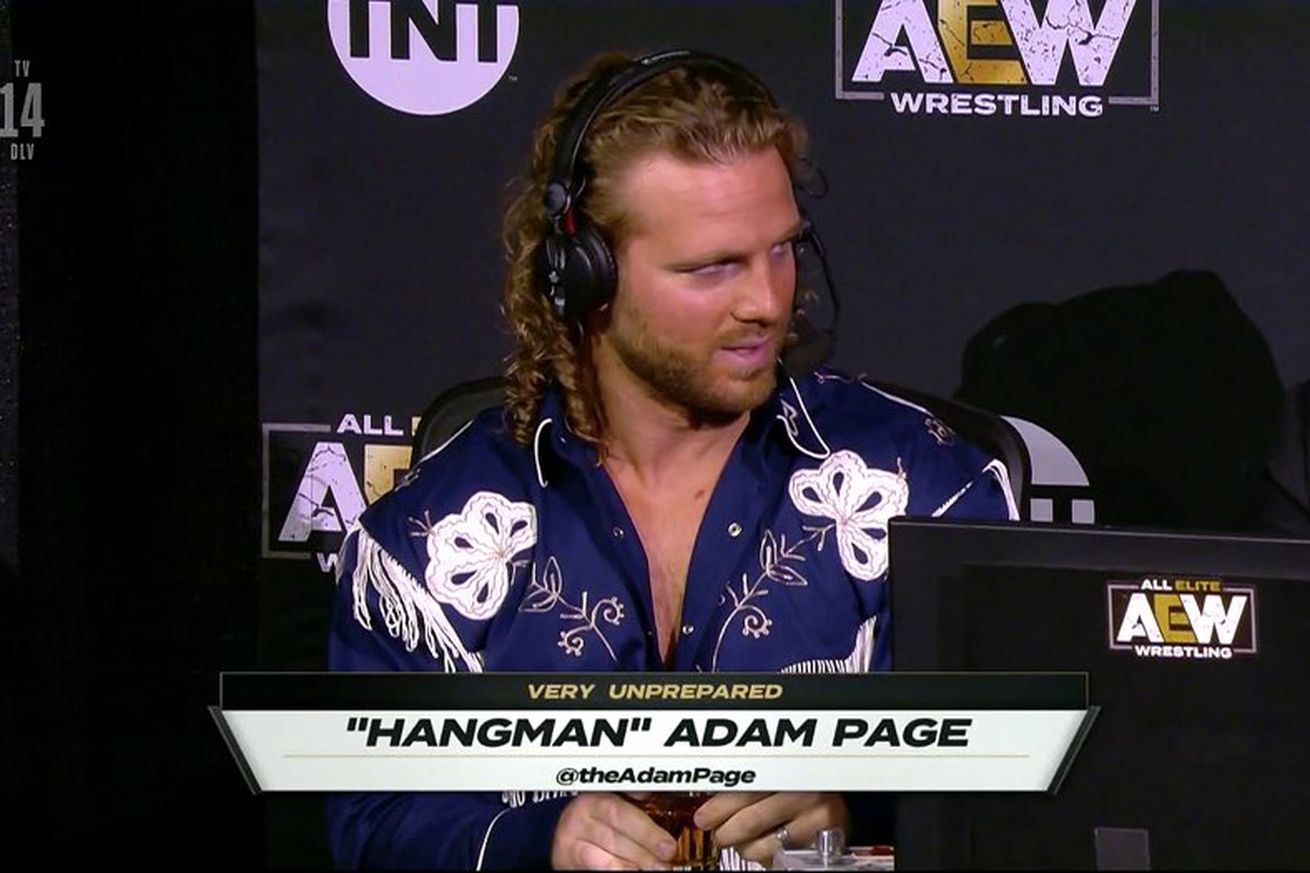 As usual, AEW booked a bunch of matches and segments for next week’s Dynamite on this week’s show.

They did it up even bigger on Sept. 30, though. Not only do we have next Wednesday, but a tournament that will take us all the way to the Full Gear PPV.

BREAKING NEWS
It’s a huge 8-man tournament, single-elimination, the finals will be at Full Gear where the winner will receive a shot at the #AEW World Championship.
1️⃣ @boy_myth_legend
2️⃣ @ReyFenixMx
3️⃣ @KennyOmegamanX

We don’t have five of the eight entrants yet, or a firm start date. But with six matches en route to the final on on Sat., Nov. 7, the action will probably start by Oct. 21 at the latest.

As you can see in that video, Hangman Page was not thrilled his former tag partner Kenny Omega is in the field. If I were a betting man, I’d look for the Cowboy to be added to the field, and a possible Omega vs. Page final at Full Gear.

That’s for down the line, though. What’s happening on Oct. 7, aka A Celebration of Chris Jericho’s 30th Anniversary in Wrestling?

– There’s the Dog Collar match for the TNT title between Cody and Mr. Brodie Lee that we already told you about.

– Jericho will be in action, teaming with Jake Hager to face Luther and Serpentico.

– Will Hobbs gets a shot at FTW champ Brian Cage.