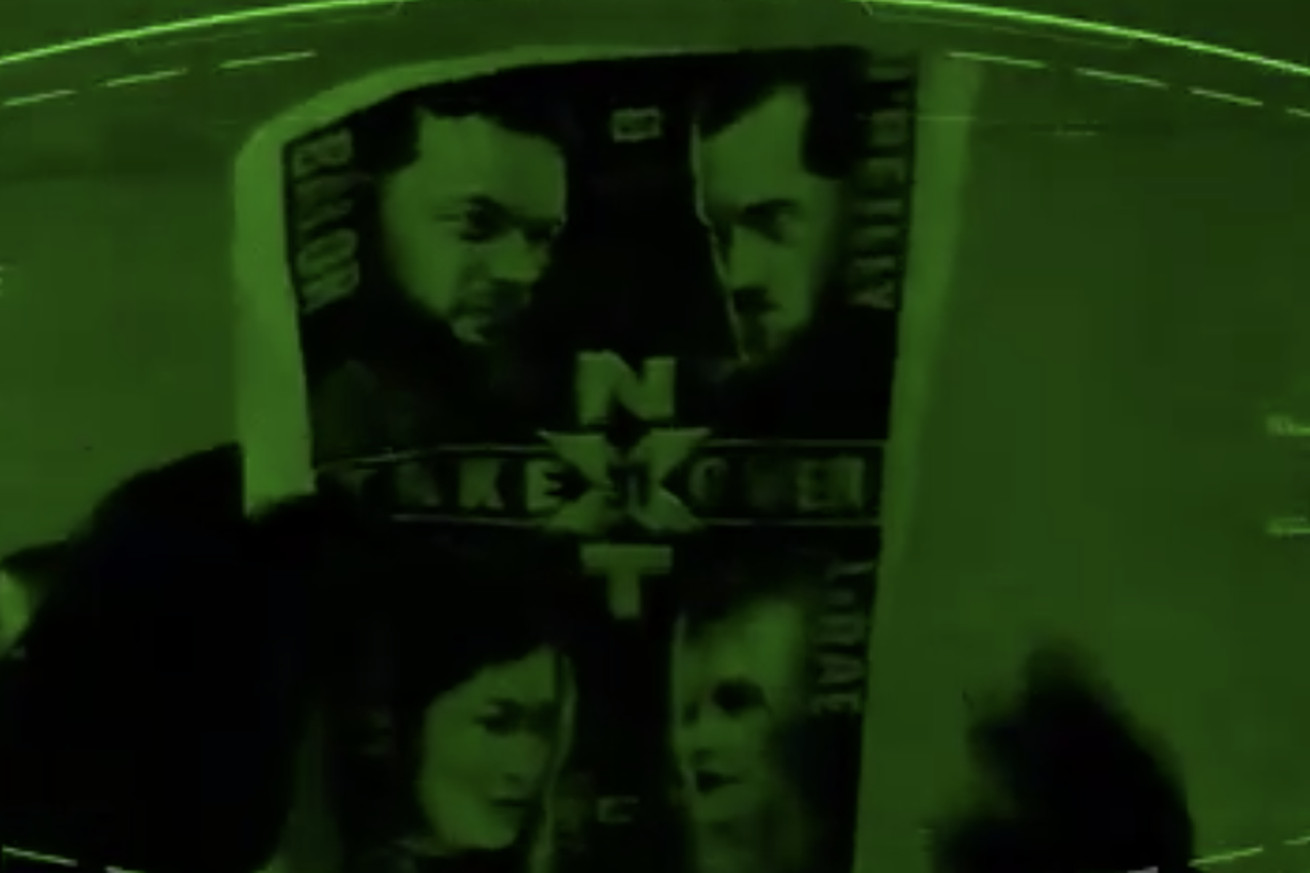 Last week, NXT aired a video that teased a returning talent for this Sunday’s TakeOver.

This week aired another that offered some more clues to who this person could be. (Or could this be a different person from last week, meaning we’re getting a group?)

“I’ve them say you can never go back home.
Too many roads in life to take.
But sometimes, you have to stop and look around you.
To see that home may not be the same place when you left it.
And you realize doing something about it
Will be your destiny.”

This biggest clue was the motorcycle leaving the Amway Center, hinting that the person was traveling from where WWE tapes Raw and SmackDown from their ThunderDome set up. While that could be anyone, I would think less of someone like Bo Dallas (a prominent theory going around) since he hasn’t been seen on WWE TV in ages. It doesn’t mean he’s not there, but is WWE really keeping a bunch of people in catering during a pandemic?

The motorcycle is a heavy theme, but probably doesn’t offer any real clues. It will likely be part of the character’s initial look, but I can’t think of anyone who had that gimmick. Does Bo Dallas ride a motorcycle in real life?

And given the fact there’s a male and female voice, it could be a former NXT women’s talent too. The only champion that would make sense would be Ember Moon, but her Achilles injury was so bad she said it could be ‘career ending.’ All other champions have spots on the roster, many of them prominent, or are no longer wrestling with the company right now. Not that it has to be a former champion.

We’ll find out in four days who this mystery person is. Let us know your guesses below.

You can find the results from tonight’s episode at the live blog here.