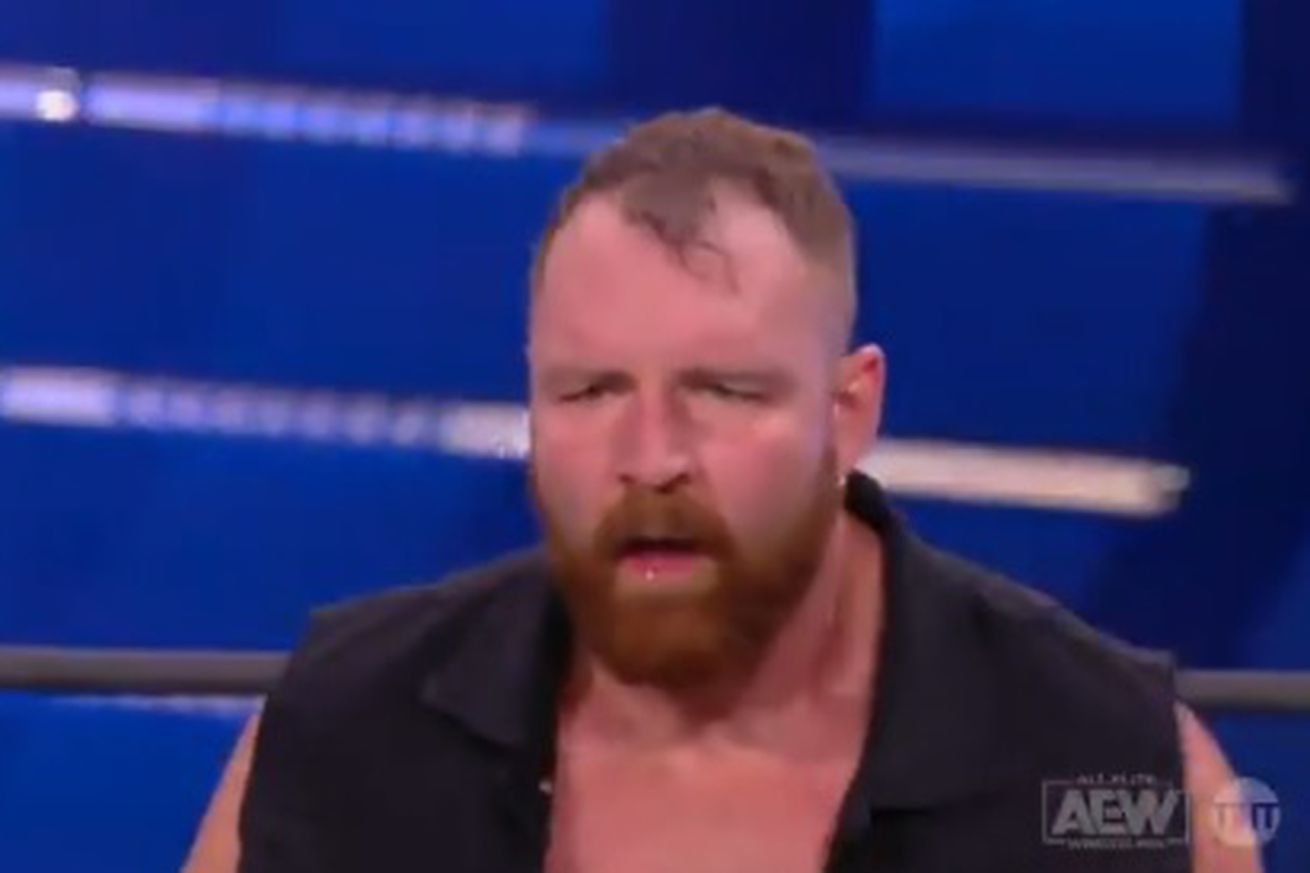 Jon Moxley put Eddie Kingston to sleep last week in an AEW world championship match. On tonight’s (Sept. 30) episode of Dynamite, Kingston had an opportunity to get the last laugh by handpicking an opponent for a world title match with Moxley in the main event.

That man turned out to be…The Butcher.

The Butcher worked over Moxley’s leg, leaving the champ struggling to move in key moments of the fight. But Moxley sucked it up and proved why he is the best wrestler in the world.

He used a piledriver to deal severe damage to the challenger:

What a piledriver from @JonMoxley in your main event of the evening!
WATCH #AEWDynamite NOW on @TNTDrama. pic.twitter.com/oG5vyHafys

Shortly after that, Moxley secured a tap out victory, while staring Kingston down.

And this is just another reason why @JonMoxley is your #AEW World Champion, folks #AEWDynamite pic.twitter.com/LZ34BFM3oZ

It looks like Eddie Kingston will have to go back to the drawing board.

What did you think of Dynamite’s main event?