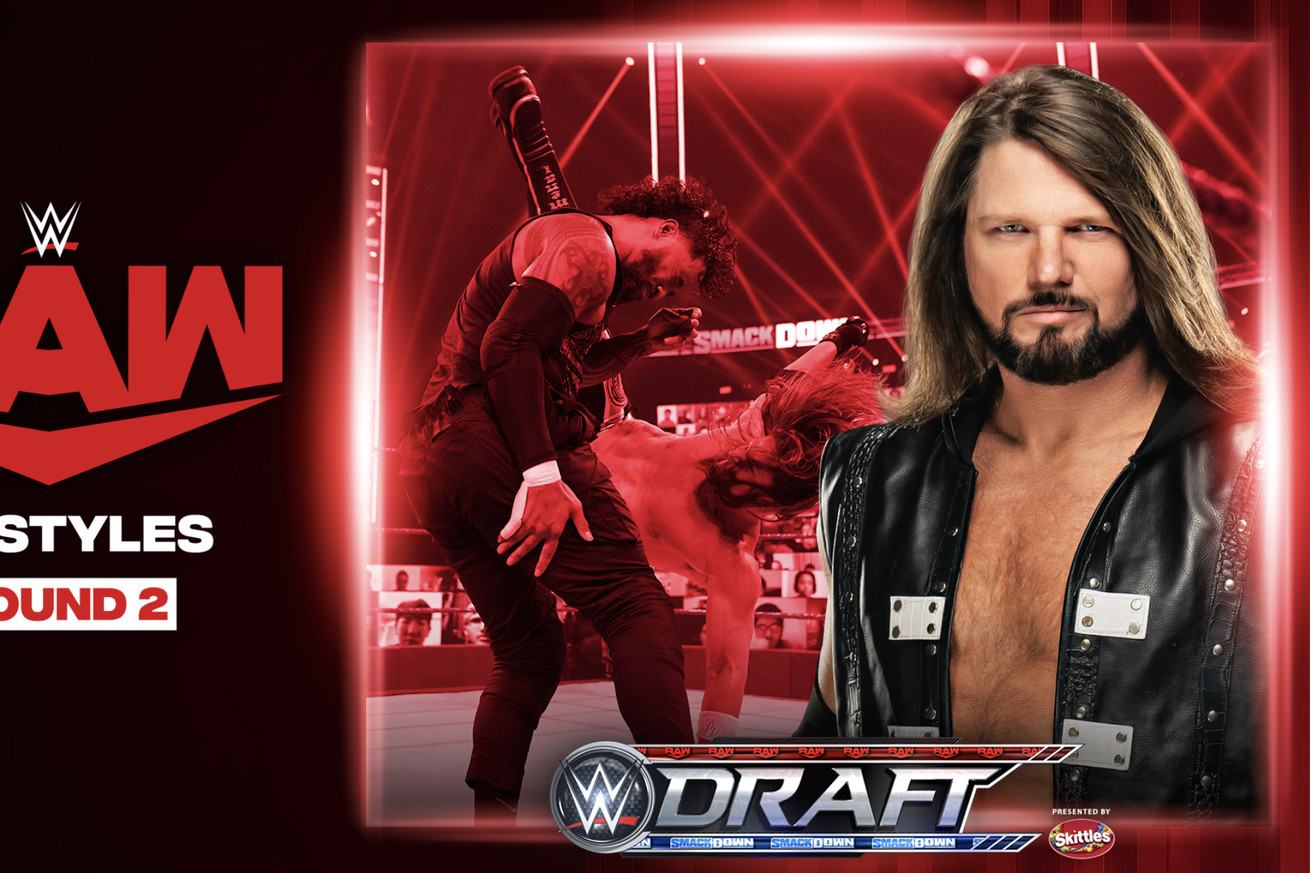 Here’s how the second round of the Draft shaped up:

This features two big switch ups in Styles going back over to Monday Night Raw where he’ll instantly be a main player at the top of the card and Naomi going over with the hopes of finding new life after languishing on the blue brand.

Monday Night Raw is going to be… ! @AJStylesOrg bids farewell to #SmackDown after being drafted to #WWERaw. #WWEDraft pic.twitter.com/ra1yMEdElY

And the third round:

The big changes here are the Mysterio family following Seth Rollins over to the blue brand and Miz & Morrison sticking together after all. There were previously rumors they could be split, but that won’t be the case. This also takes them away from Otis, at least for now.

Get complete SmackDown results and coverage of this week’s show here.