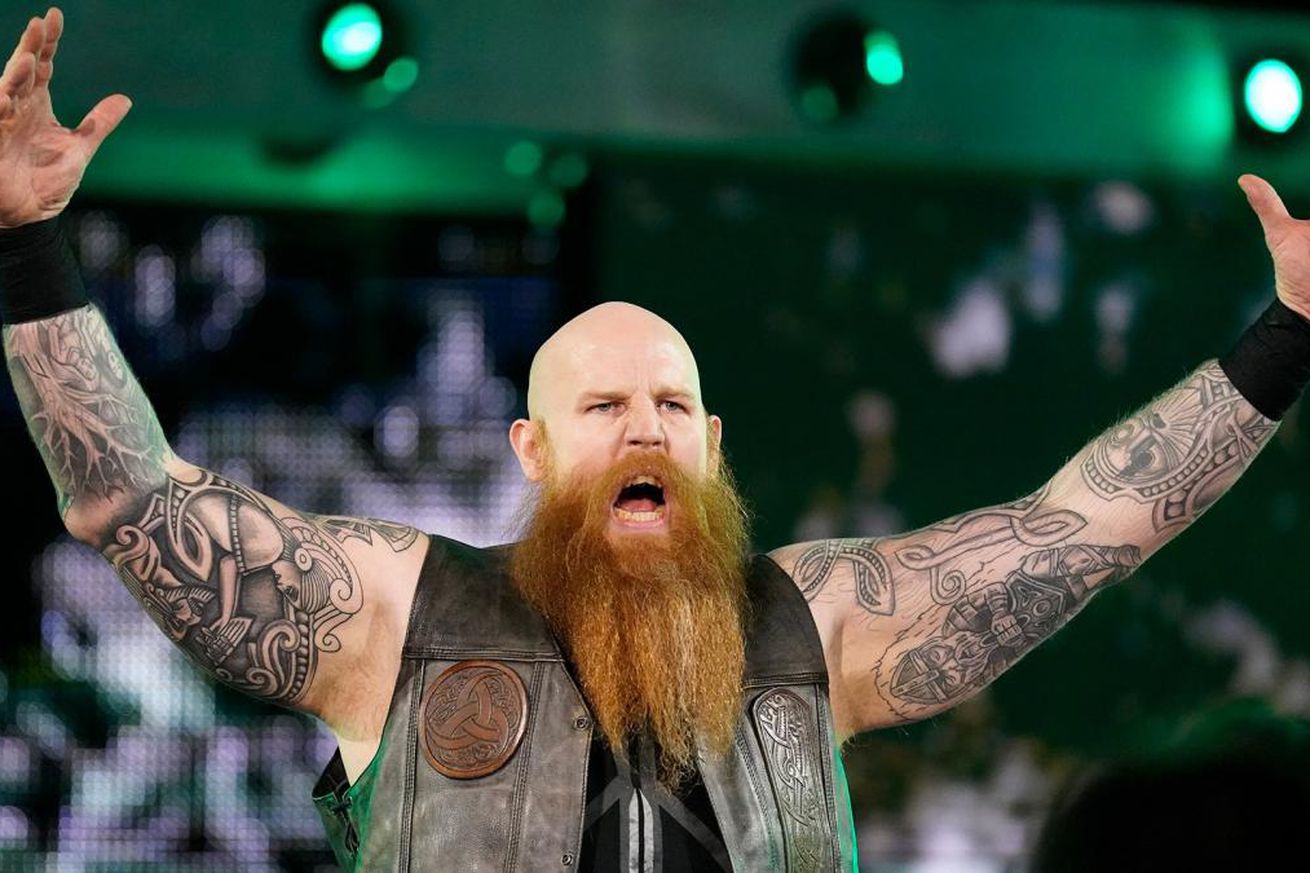 On their latest Primetime Live PPV, UWN announced a tournament to crown their first* World champion.

Living up to their mandate as a “governing body” for wrestling companies all over the world, the eight man field features competitors currently signed to AEW, MLW, and New Japan. It also features several faces fans who only watch WWE will recognize from the past.

The tourney kicks off next week AEW’s Peter “The Librarian” Avalon against Chris Dickinson. Subsequent first round match-ups will be:

Primetime Live is also the current home of the NWA, but despite a similar charter, UWN is its own brand. And soon, they’ll have their own World champion.

Will it be someone under contract to another promotion? Or an ex-WWE Superstar?

We’ll start to find out next week.

* This appears to be the third time UWN has announced a World Title tournament – once in 2014 and again in 2018 – but I can’t find any reference to those ever finishing or even starting.