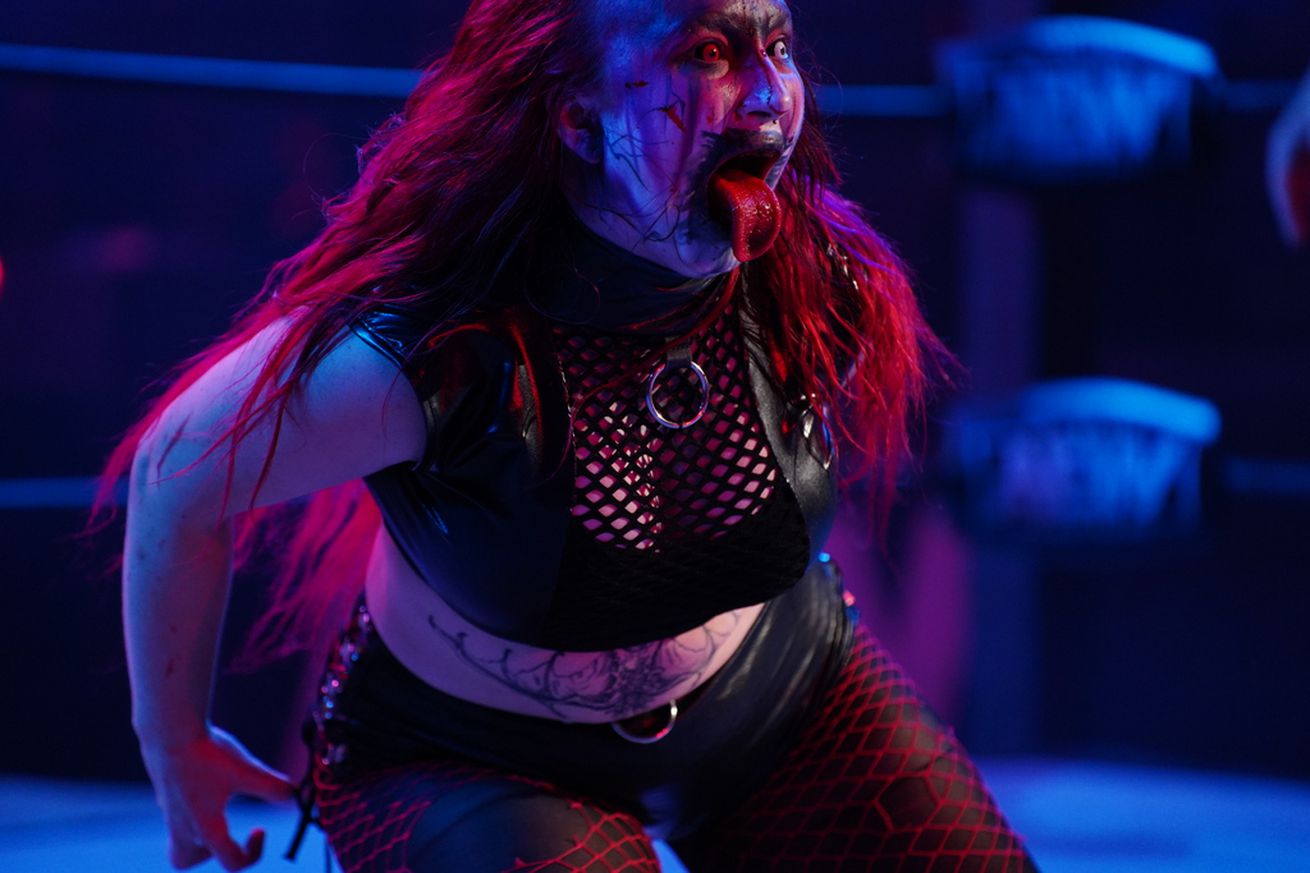 A pair of injuries from the episode of Dynamite that aired on Oct. 21 led to some controversy and a change to next week’s show.

That Oct. 28 episode was actually filmed this week, too. And we’re now hearing that another injury occurred during that Thursday taping.

In the announced Abadon vs. Tay Conti match, Wrestling Observer says Abadon suffered a “serious” injury and was hospitalized. Their initial report didn’t have much else in the way of details, but did have the key detail that she’s expected to make a full recovery.

On Observer Radio, Dave Meltzer said his sources gave him the impression Abadon had been “nailed in the throat” during the match. While it doesn’t sound like the decision’s been made, he said it looked doubtful the match will air as planned.

Abadon’s been on a win streak for AEW on Dark, and Chris Jericho spoke highly about her prospects on his Saturday Night Special stream last month.

Join us in wishing her a full recovery, and we’ll keep you posted with any updates.