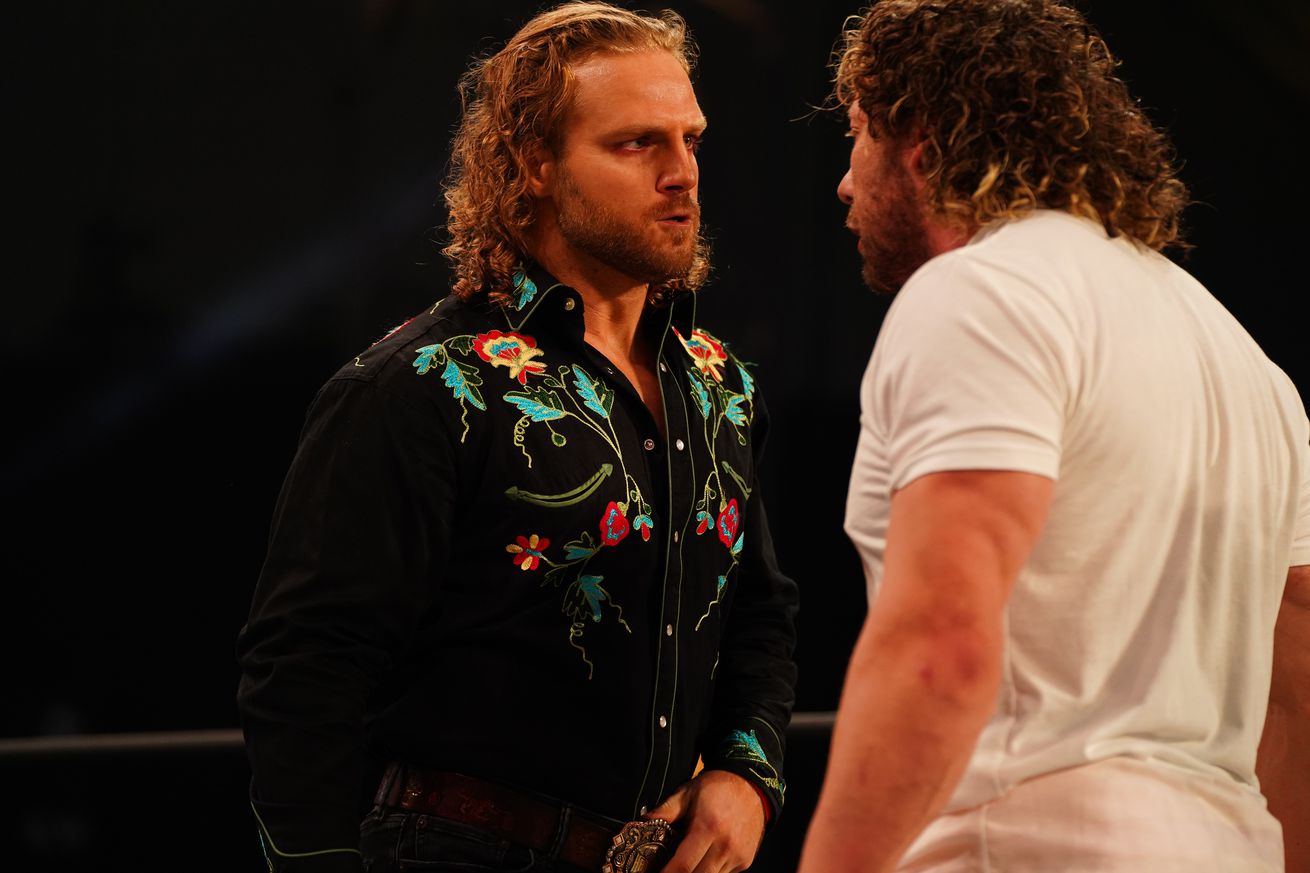 AEW released their latest rankings (Sep. 23, 2020). Let’s check out the movers and shakers.

No changes this week for the men. The TNT Championship is the hot commodity at the moment. Mr. Brodie Lee defends against Orange Cassidy tonight on Dynamite, and Scorpio Sky reconfirmed his desire to get that strap after beating Ben Carter last night on late night Dynamite.

No movement on the women’s side.

Hangman Page & Kenny Omega were given the boot from #1 after Omega declared his intention to work solo. Best Friends, Young Bucks, and Natural Nightmares all moved up one spot for that reason. Butcher & Blade popped in at #4, and Santana & Ortiz kept steady at #5 after losing the nutsy parking lot fight to Best Friends. That makes sense with the ouster of the former champs.

As a fan of the Hangman & Omega duo, it is a little sad to see them out of the rankings. It was clear that they wouldn’t be tagging together by choice anytime soon, however, I was still holding hope for them to patch things up. Now, the realization has been made official. The best tag team of the past year has expired.

Happy to see the meat men make into the top 5. They have been doing work on Dark. A lot of the showcases matches in AEW don’t really elevate anyone, but Butcher & Blade have made the most of those opportunities. They tore through their competition with aggression to make fans really take notice of their skills. A match with FTR for the tag titles would be ruggedly hot.