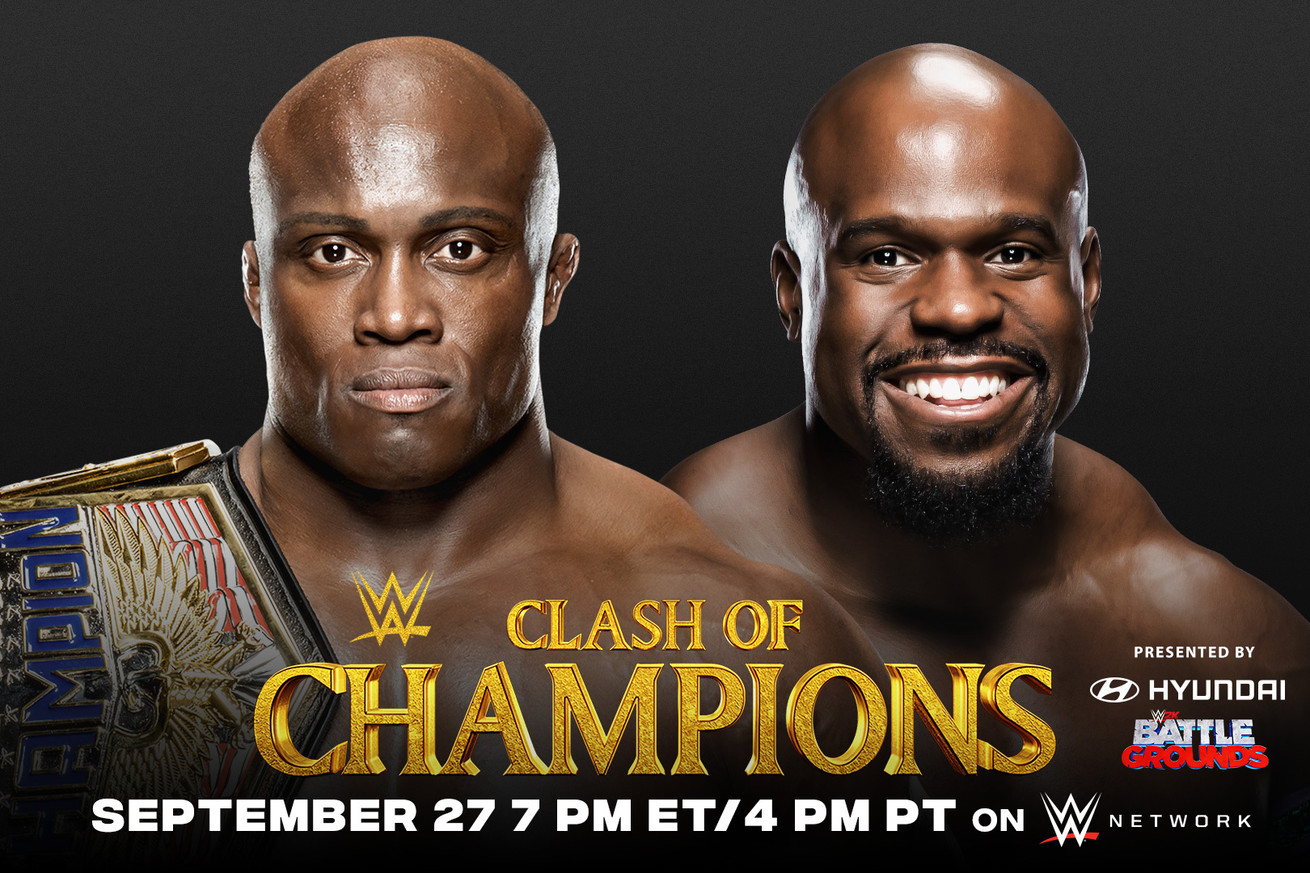 Sunday’s PPV will only be Apollo Crews’ second singles match against Bobby Lashley in that stretch, but this is still a story that’s been going on for a while.

For most of the summer, Crews remained one step ahead of Montell Vontavious Porter’s crew. He kept winning U.S. title matches and drove The Hurt Business’ head man so nuts, he just took a belt for himself.

He also thwarted MVP’s attempts to recruit him. So The Business expanded by adding one of Apollo’s old running buddies.

While Apollo has mostly dealt with MVP, Lashley, Shelton Benjamin & Cedric Alexander, The Hurt Business has also been the consistent rival of Raw’s newly-signed invaders, RETRIBUTION.

Lashley’s wins over Crews, like the Payback match where he finally claimed the red, white & blue strap, have been decisive. They often end with Apollo flailing in a Full Nelson, the move that (kayfabe) took him out of the planned Extreme Rules match where MVP awarded himself the newly designed title.

So the bigger threat on Sun, Sept. 27 probably isn’t that The All Might will drop the championship. It’s that he and his boys will again get dropped by T-Bar, Mace & Slapjack.

For the folks on screen? The title, and a launching pad to whatever comes next for them. Maybe an alliance against RETRIBUTION?

For those of us watching at home on WWE Network or following along here at Cageside Seats? Our sanity if they don’t move on from the Apollo Crews & friends vs. The Hurt Business program.